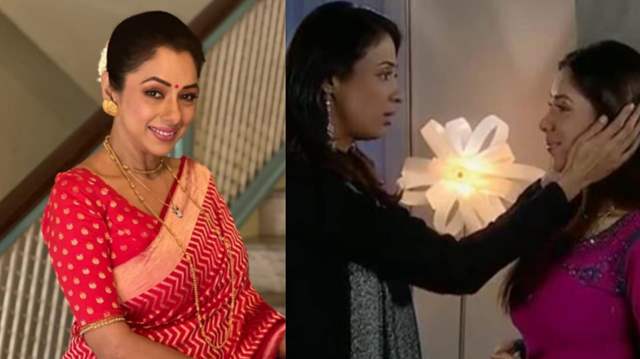 Star Plus is bringing back its most beloved show in television's history, with the largest fan-following, 'Kahaani Ghar Ghar Kii'. This show changed the viewing experience for the better and is remembered as a landmark show in its entire run. Did you know, modern nation's ideal 'Bahu', 'Anupama', aka Rupali Ganguly, was once a part of this incredible show?

Yes, Rupali Ganguly once played one of the most important roles in 'Kahaani Ghar Ghar Kii'. Her presence is always known and makes viewers appreciate her even more because of her captivating portrayal of each role. We are reminded of the days when she had started out with her promising career and to what she has achieved in the past few years. Owing to her ability to portray character with such a huge range, she is a household name in India.

Rupali Ganguly's track on 'Kahaani Ghar Ghar Kii' differs from that of 'Anupama'. But, we are still wowed by her prowess in acting and making each role she is cast in, her own. It is absolutely admirable to her fans and viewers who have followed her career from the beginning and now to its peak. It shows how much she developed over the years, and television is benefited with Rupali Ganguly's talent time and again.

We are excited to watch the re-run of 'Kahaani Ghar Ghar Kii' and introduce the newer audience to its supremacy. Nostalgia prevails as we all reminisce over the past becoming part of our presence. Do you think the craze will die down anytime soon? Are you a ‘Kahaani Ghar Ghar Ki’ fan? Hit the comment section below. 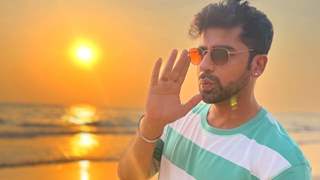 + 5
4 months ago Please IF, nation's guiding light 🤣🤣 you are making people to rofl!! You realise that right ? Most of the times she doesnot even deserve sympathy because it's a suffering of her own making!! Sabko zabardasti ka maa banao, Vanraj ko sunao phir usko hi sar pe chadao, bechari abla naari Bano, give bhashans but never follow through, don't have a shred of respect for the man standing always with you, lol, that woman is full of shit and she's nation's guiding light ? Poor India.

+ 5
4 months ago No offense, Rupali is a great actor ❤️ but nation's guiding light ? Really ? Seriously ? Guiding light for what ? Hypocrisy? Bhashan ? Bad upbringing of children, they are so bad that they character assassinate their own mom ? Kiske liye guiding light ban rahi hai AnupaMaa ? How to be insulted at every step of the way but still will not have a shred of self respect ? Lol. Such a joke.

4 months ago Rupali's PR need to chill. Anupama is not an idea bahu she is a glorified doormat

+ 11
4 months ago Yes I remember her role in Kahani ghar ghar ki.

+ 7
4 months ago No disrespect to Rupali ji, but this is such NONSENSE.

+ 8
4 months ago Gayatri was not the best character tbh