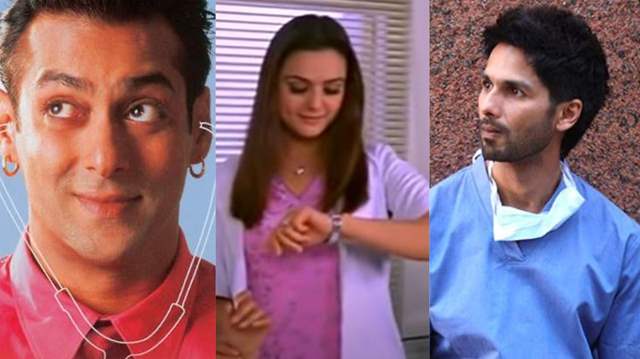 The 1st of July is observed as National Doctors' Day all over India in honor of Dr. Bidhan Chandra Roy, a renowned doctor and the second Chief Minister of West Bengal. He was born on July 1st, 1882, and passed away on July 1st, 1962. Bollywood actors and actresses have performed a variety of professions over the years, and fans have adored it.

So owing to the occasion, here are some of the B-town stars who played on-screen doctors and entertained the audience with their portrayal. 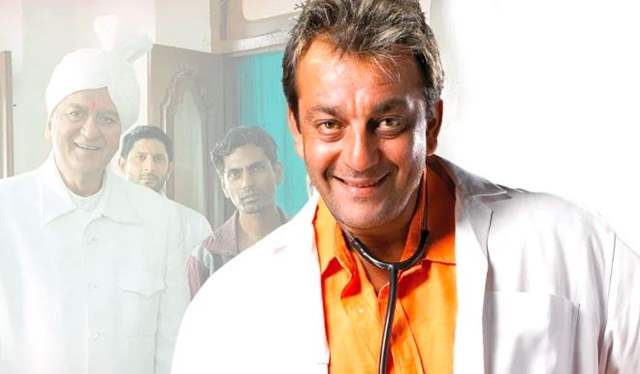 When we talk about on-screens doctors, this would surely be the first name popping in our heads. With his quirky cheerful and unique way of treating patients, Sanjay Dutt did made us fall in love with his character, so much so that we all wished to give him a 'jaadu Ki Jhaapi'. 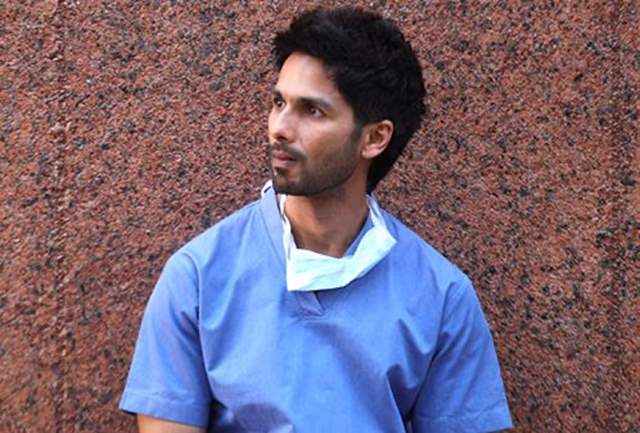 In the film Kabir Singh, Shahid aka Kabir Singh played one of the most eccentric yet effective surgeons. No one can match his swagger and intelligence, as much as we despise him for his careless demeanour. 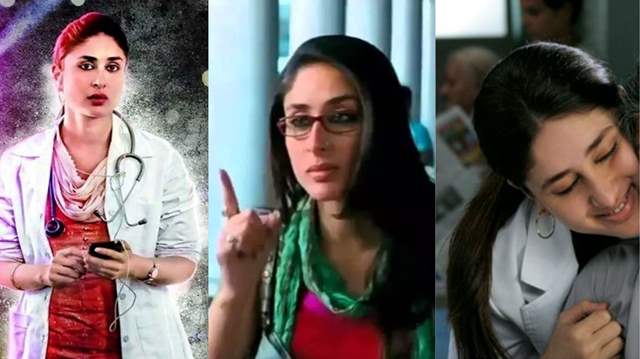 When it comes to portraying a doctor, Kareena seems to be the 'it' girl and she does it quite well. Who can forget the bubbly Pia from the movie 3 Idiots who got a baby delivered by giving instructions online, the sorted Preet Sahani from Udta Punjab, or the organic Tanvi Khurana from Kyon Ki. 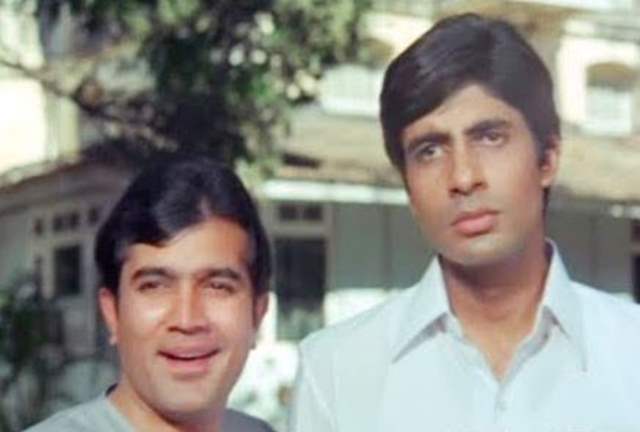 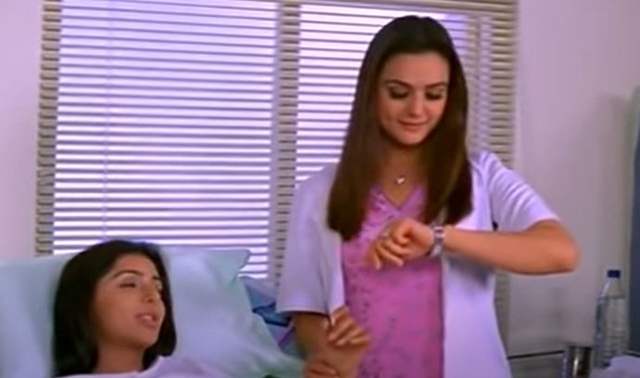 Preity Zinta as doctor Parineeta Mathur(Pari) pulled off the role with utmost ease and emotions. While the story was already a rollercoaster ride of sentiments, Pari's persona and character development struck audiences emotional chord hard. 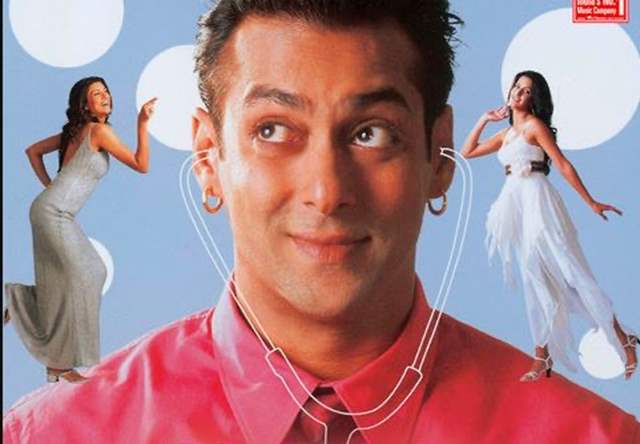 In addition to attending to his patients' illnesses, Salman Khan as Dr Samir Malhotra also catered to the hearts of his female patients. While , most ladies got swayed by him and his alluring charms in the film, he also managed to make his female fans fawn over his character off-screen. 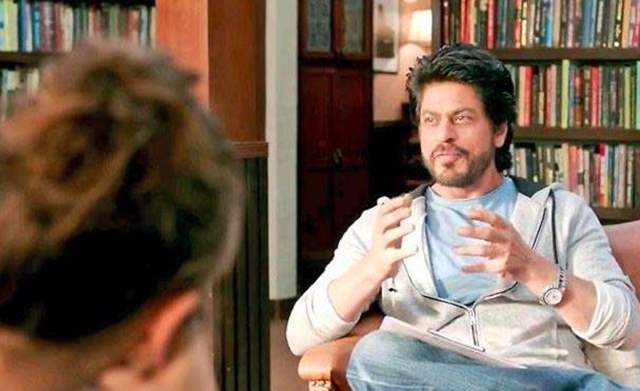 Wait, aren't we still rooting for a Dr Jugg in our lives? Well that was the spell, this character of SRK casted upon all his fans. He made therapy look so much easier and normalised touching on the subject of mental well-being with his charismatic aura.

Who was your favourite on-screen doctor?

+ 12
1 months ago My recent favourite was jehangir

+ 14
1 months ago Sanju baba is the most popular onscreen doc. Kabir is at second spot I guess