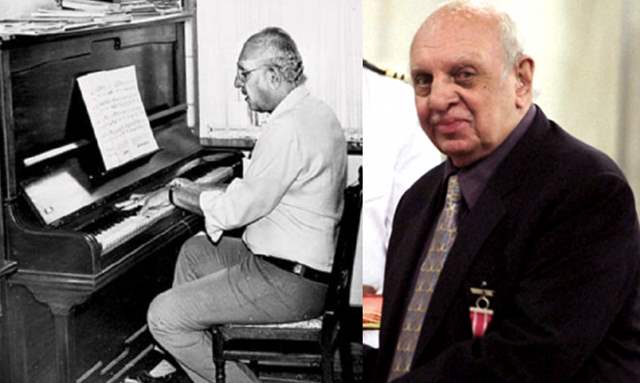 Senior music composer Vanraj Bhatia passed away on Friday at his residence in Mumbai. The celebrated musician was 93 and was reportedly facing medical issues for the past several years on account of his advanced age.

Bhatia was trained in Western classical music and equally steeped in Indian traditions. His career spanned cinema, advertising, television and the stage.

The late music director is known to have composed over 7,000 advertising jingles (including for Liril and Dulux) and created the scores for many Indian arthouse films, most notably by Shyam Benegal as television shows.

The recent reports suggest that Vanraj Bhatia was living alone with his domestic help and he was suffering from age-related issues, he was bedridden at his apartment on Napean Sea Road.

His health further deteriorated in the last couple of months while he remained with only a little activity at his home. Avoiding doctor’s appointment owing to the ongoing COVID-19 pandemic, the music composer also seemed to suffer from loss of appetite.

The late music composer was born on May 31, 1927, in Mumbai and studied at the Royal Academy of Music in London and the Paris Conservatory.

After returning to India in 1959, he worked as a Reader in Western musicology at the University of Delhi alongside creating advertising jingles. Later, in 1972, he composed the background score for his first Shyam Benegal film, Ankur, followed by sixteen more films including Bhumika and Sardari Begum, until Hari-Bhari in 2000. 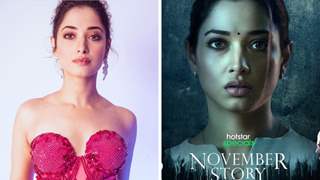 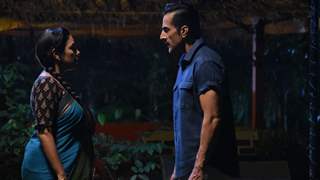 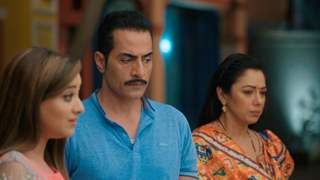 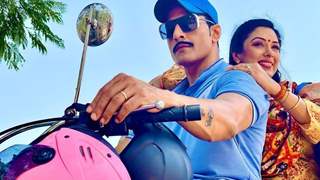 + 4
1 months ago I remember him for the music of the Raj Kiran & Deepti Naval starrer, endearing film Hip Hip Hurray from 1984. Such soothing & inspiring music.