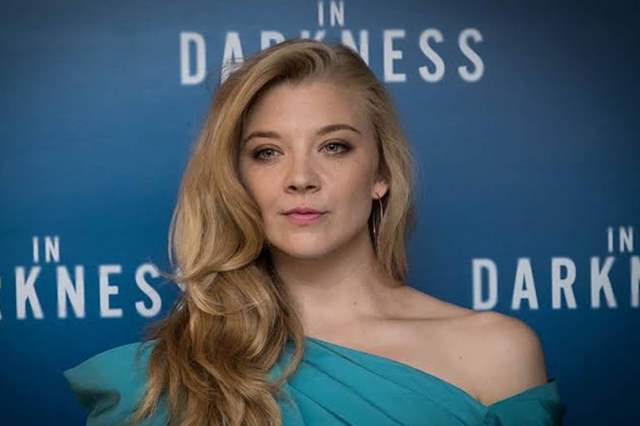 Actor Natalie Dormer is all set to add another feather to her cap ahs she has turned a producer with her own production house called Dog Rose Productions, which will take up projects that Fremantle as first-look rights to co-develop and distribute.

According to a report in Variety, The two parties are already collaborating on Vivling, a look at the life of “Gone With the Wind” star Vivien Leigh. Their next project together is Spitfire Sisters, an eight-part series recounting the true story of a group of female aviators during World War II. It will be written by playwright and screenwriter Morgan Lloyd Malcolm.

“Spitfire Sisters” is told through the eyes of these women and deals with themes such as “empowerment, friendships, love, camaraderie, and deep tragedy and loss,” Fremantle said in a statement.

“This is a barely known story, a thrilling story, an important story ready to be told by such a passionate voice as Morgan’s,” said Dormer, who will executive produce the series, while Dog Rose’s Danielle Glaze-Adams will act as the development executive on the project.

“It’s important to me, as a writer, to tell stories that have been ignored and to shine a light on perspectives that we have lacked for so long,” Malcolm said. “Spitfire Sisters is all about re-framing the classic wartime genre and giving the many women who were so important to the war effort a chance to speak and quite literally fly.”

Malcolm added that it’s “always exciting to see a representation of marginalized stories on our screens and stages, and this project will hold so many within it. The heart of it is about joy and freedom and bravery.”

Malcolm’s credits include the play Emilia, which transferred to the West End in 2019 and has been optioned for film. He is developing the adaptation of “Emilia” as well as another play, The Wasp, for Paradise City Films. Dormer signed a multi-year first-look deal with Fremantle last year, after starring in a new TV adaptation of the Australian classic tale Picnic at Hanging Rock, which the company distributed globally.

‘It's been a challenging year’ writes Sanjay Dutt’s Daughter ...
32 minutes ago