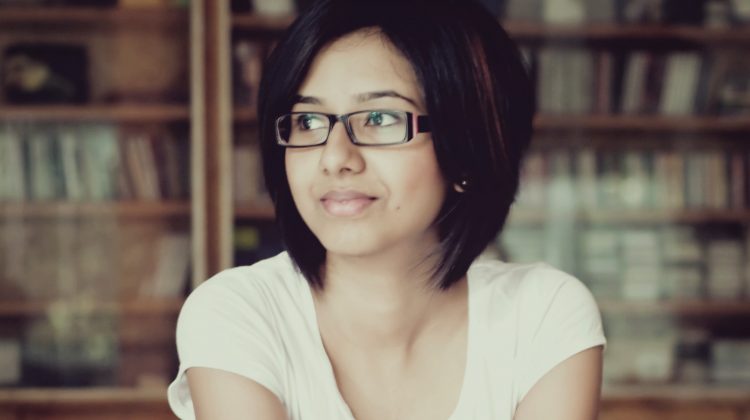 In a post she shared via her Twitter page, she wrote: "How narrow-minded and insensitive of the walkout clan to be intolerant and unaccepting of a language from their own land."

"If these people who live in foreign lands don't know how to embrace and accept diverse backgrounds from their own country then how will they embrace people and cultures from other countries? How to they hope to be accepted themselves," she asked.

Shakthisree, a regular collaborator with Rahman, has worked with him in films such as "Kadal", "Maryan" and "24".

She said it is shameful intolerance that is being spread.

"When we live in a time when any reason to celebrate togetherness and unity is a blessing, it is a shame to spread intolerance. There is no room of art for haters," she said.

Shakthisree added: "Shame on those who, with petty reasons made a spectacle of their insensitivity and disrespect, to one of the greatest musicians of our time - an artiste who has brought this nation, its people and the music of this country, great honour and international presence."

"Dont teach them how to grief, don't you dare accuse them of ...

Sa Re Ga Ma Pa to pay a special tribute to Rishi Kapoor and Irrfan ...

Was Sunil Grover Ditched by the team of 'I for India' Concert?

Karan Johar reveals the massive amount raised from Sunday's 'i For ...

Randeep Hooda Expresses Shock; Voices his Concerns and ...
26 seconds ago

Deblina Chatterjee to be seen as Lakshmi in Vighnaharta ...
17 minutes ago

Here’s why Akhilendra Mishra initially denied playing the ...
19 minutes ago

Sushant Searched about Painless Death, Trouble in ...
26 minutes ago

Rishina Kandhari talks about resumes shooting, her perfect ...
48 minutes ago

Yeh Rishta Kya Kehlata Hai: Kartik to take care of his ...
59 minutes ago

Sushant Singh Rajput fans gear up for a second round of ...
59 minutes ago