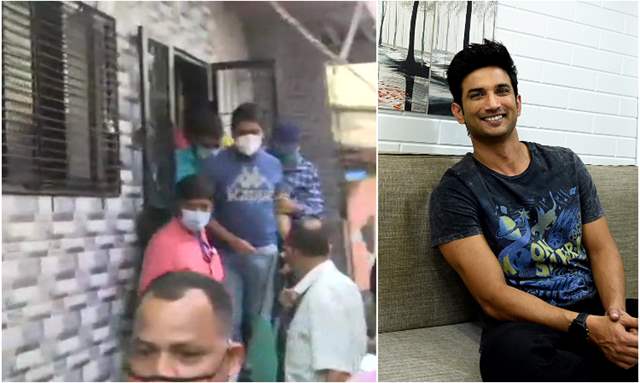 Sushant Singh Rajput’s death investigation has yet again seen a major development after the apex court directed the case towards CBI inquiry. The case is currently investigated by Enforcement Directorate and Narcotics Control Bureau post the uncovering of a drug angle. The NCB reportedly filed a case against Rhea Chakraborty after a few Whatsapp chats about drugs were recovered by the team.

However, the latest ANI report has suggested that the NCB has detained Samuel Miranda after a 2-hour raid at his residence. The former manager was detained under provisions of the Narcotic Drugs and Psychotropic Substances Act, 1985.

The report also stated that he will further be interrogated by the NCB into Sushant’s case. He is being taken to the main head office of NCB.

Earlier, WhatsApp chats of Rhea Chakraborty and friends like Samuel Miranda, Siddharth Pithani and others came to fore that allegedly had them discussing how to procure narcotics and use them.