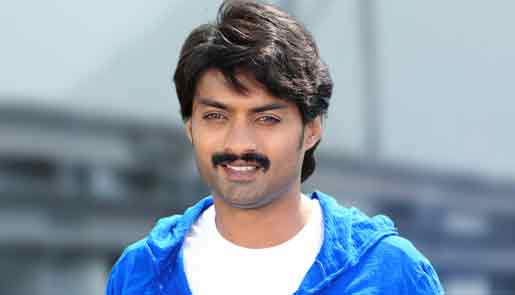 Actor-producer Kalyan Ram, basking in the success of his Telugu hit "Pataas", says he's waiting for a script that can convince his brother NTR and uncle Balakrishna of the Nandamuri family to come together for a film.

"We would love to work together. We are planning to work together. But for that to happen we need a great script. As soon as we find it, I'm sure all three of us won't have any problems of starring in a film," Kalyan Ram told IANS.

The success of "Pataas", says Kalyan, had come at the right time and as a "big relief".

"It's a great start to the year. The success was a confidence booster. I'm really looking forward to my next production 'Kick 2' and my other release 'Sher'," he said.

Kalyan is the producer of the sequel to Telugu blockbuster "Kick", starring Ravi Teja and Rakul Preet Singh.