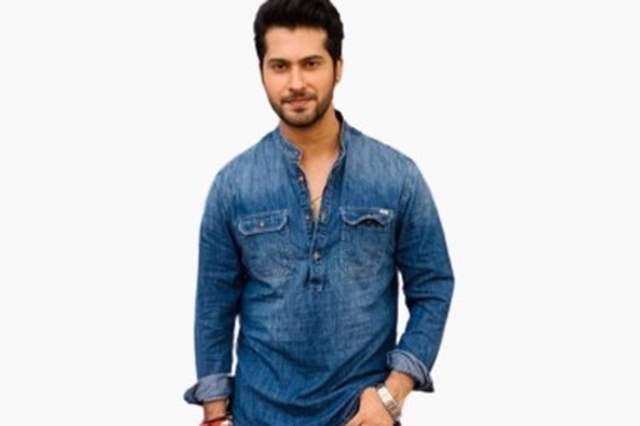 There is no surprise that often there seems to be an unsaid apprehension in the air when people meet for the first time. They are reluctant to be themselves mainly because they are conscious about the first impression they will let out. The initial few conversations tend to have this edgy feeling, post which things start becoming comfortable. This is a common phenomenon among actors too, who meet each other on set for the first time. However, at times, peoples personalities or an icebreaker incident can do the trick to have a chilled out atmosphere right from the word go. A similar situation occurred on the sets of the upcoming show Aye Mere Humsafar on Dangal TV. Namish Taneja who seems to have a docile personality was a catalyst for a prank that broke the ice for everyone.

Talking about his first interaction and a spontaneous prank he pulled on his co-actors on the set of Aye Mere Humsafar, Namish said, “To strike that first conversation, some of the cast of the show looked at my tattoo and asked me about it. I was in a happy mood so at the spur of the moment I made up a random story in my head and blurted it out to them with a poker face. I told them that I was advised by an astrologer from Egypt to make this panther tattoo on my arm because there is a curse of two murders on me from my previous life (as per the astrologer) and this tattoo will save me from the omen which I would likely face. I could see that all of them bought my story because of the seriousness I said it with. I soon realised that it became a talking point among themselves. Tina who is a firm believer of god was startled with what she heard and very genuinely told me that she would pray for me. She also suggested a prayer. That’s when I couldn’t hold my expressions and burst out laughing. She immediately realized that it was all a cooked up story and joined me laughing too. It was a small funny incident that broke the ice with everyone.”

There is no doubt that if actors have a good bonding offscreen their chemistry reflects on screen too. Namish hopes his prank made his co-actors more comfortable.

The story of Aye Mere Humsafar will take viewers through the journey, struggles and thrills of a simple, rational-minded and extremely bright in academics, Vidhi Sharma, who has channeled her focus on becoming an I.A.S officer after coming to terms with the thought that women with physical disabilities will not be accepted by a man and looked down upon by society. Ved Kothari is played by Namish Taneja has little sense of direction in life but has the good fortune of receiving life’s comforts as he is the son to the most successful businesswoman. Aye Mere Humsafar portrays the life of an ambitious girl and a laid-back boy and how their lives get entangled after a misunderstanding which leads to a mix up in their marriage.