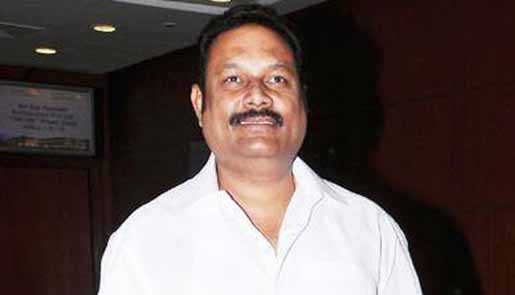 Producer Bellamkonda Suresh, who suffered heavy losses from Telugu film "Rabhasa", has handed over the reins of his son Srinivas's next project to Nallamalapu Bujji.

Bujji, who is riding high on the success of "Race Gurram", will now produce Srinivas's film, which will be directed by Boyapati Srinu.

"Suresh suffered heavy losses with NTR's 'Rabhasa'. He has a lot of dues to pay, which has forced him to hand over his son's next project to producer Bujji. Talks have been going on, but the official announcement is yet to come out," a source close to the project, told IANS.

While Srinivas's debut film "Alludu Seenu" turned out to be a hit, it still didn't help his father recover from the debacle of "Rabhasa".

Actress Tammannah Bhatia is likely to play the heroine in the film, which will go on floors soon.