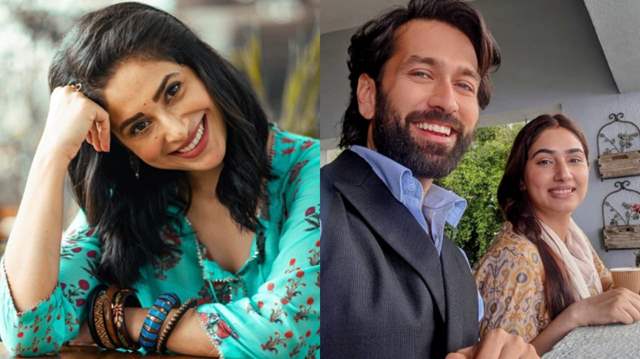 India Forums got in touch with actress Shubhavi Choksey who plays the character of Ram Kapoor’s (Nakuul Mehta) step-mother in the show. We asked the gorgeous actress if she feels the pressure of expectations from the viewers as the show is the second season of an extremely popular show. Shubhaavi said, “Expectations will always be there from the audience, especially from the people who were fans of the previous season. ‘Bade Achhe Lagte Hain’ season one was brilliant because of Ram and Sakshi. As far as Disha and Nakuul are concerned, I feel they are doing a fabulous job. Hats off to them. I still remember the first scene that I saw, Disha’s monologue as Priya, I just loved it a lot. The little funny punches and all made it so endearing and her entire character was brilliantly established”.

She added, “I feel everyone on the show are working extremely hard to ace their parts. We have some amazing Directors like Sahir Raza and Neeraj sir. I hope with time people realize that they shouldn’t compare as it’s ten years later”.

What are your thoughts on ‘Bade Achhe Lagte Hai 2’?

ALSO READ: Life in pandemic was dull and ‘Bade Achhe Lagte Hai 2’ came as a blessing to me: Utkarsh Gupta 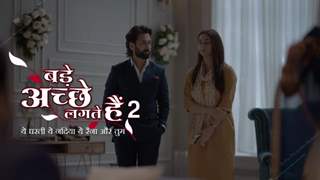 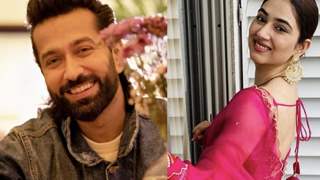 + 2
17 days ago Nakuul and Disha are really doing a fab job! They have actually surpassed the expectations and also BALH2 has started on a very promising note !