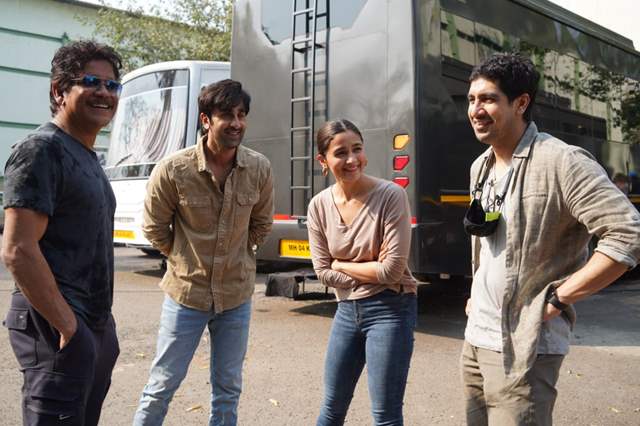 Nagarjuna Akkineni has wrapped up the shooting of Ayan Mukerji's Brahmastra. After a series of Telugu blockbusters such as Oopiri, Soggade Chinni Nayana, and Manam, the superstar made his homecoming to Hindi cinema with the upcoming fantasy-adventure.

Last seen in LOC Kargil (2003), he is all set to see the audience in cinemas with one of the most highly anticipated films in India.

Excited about completing the shooting, Nagarjuna took to his Twitter handle and expressed his experience of working on the film and with the team. He even gave his co-star, Alia Bhatt and Ranbir Kapoor a review of their acting skills by calling them "stellar performers".

Sharing behind-the-scenes photos from the sets, Nagarjuna wrote alongside: "And it's a wrap for me on #Brahmastra. Such an amazing experience it has been with our stellar performers #Ranbir and @Aliaa08. "Can't wait for you guys to witness the outstanding world #AyanMukerji has created #TheBigIndianMovie" 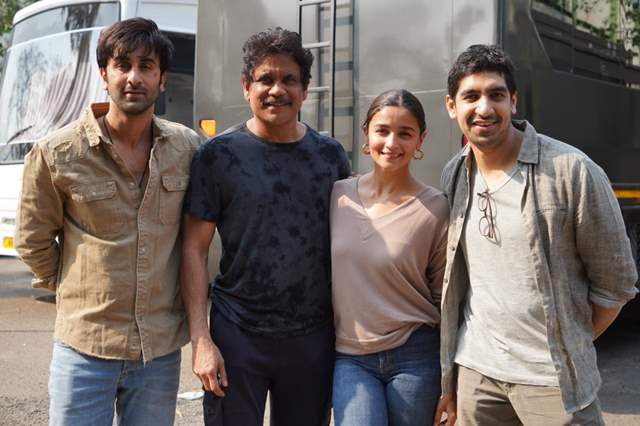 The superstar will be seen sharing screen time with Amitabh Bachchan, Ranbir Kapoor and Alia Bhatt.