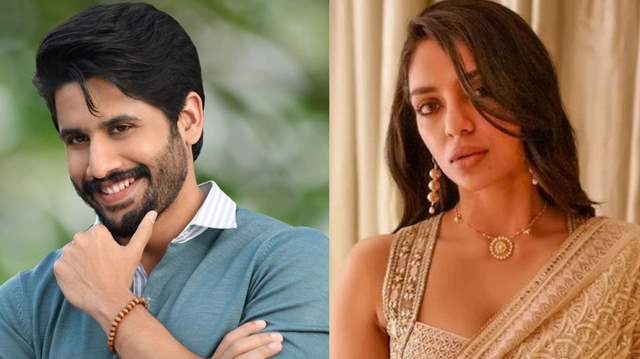 Naga Chaitanya, as we all know, is now back on the list of desirable bachelors following his separation from Samantha Ruth Prabhu. Sam and Chay announced their divorce in October 2021, hurting the hearts of millions.

Chaitanya appears to have found love once more! Chay was photographed with Made in Heaven star Sobhita Dhulipala in his new home, per latest reports and sources, they appeared to be incredibly comfortable in each other's presence.

Naga Chaitanya has purchased a new home in Hyderabad's Jubilee Hills, which is now under development. Chay and Sobhita appeared to be super comfy in each other's presence as they spent time at the actor's new apartment. Naga Chaitanya was giving her a tour of his large estate. After a few hours, they left together in the same car, the report stated.

In recent weeks, the alleged couple has been inseparable. Chay was seen several times at the same hotel where Sobhita Dhulipala was living for the promotion of her latest film Major. In fact, she recently celebrated her birthday in Hyderabad with her close companions.

For the unversed, Samantha and Naga Chaitanya announced their divorce in October 2021, only days before their fourth wedding anniversary. They acknowledged in a joint statement released on social media that they will treasure their decade-long relationship but did not explain the cause for their divorce.

Chaitanya is one of the artists who has always chosen to keep his personal life out of the spotlight. Only time will tell whether Naga Chaitanya has discovered love after his divorce from Samantha or is simply enjoying Sobhita's company as 'just friends.'

On the professional front, Naga Chaitanya will be seen in the Bollywood film Laal Singh Chaddha, starring Aamir Khan and Kareena Kapoor. 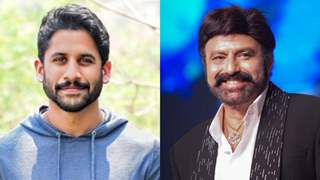 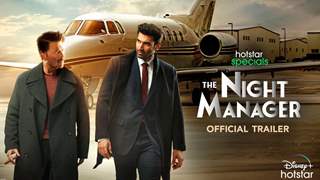