Mumbai, Aug 18 (IANS) Barring Shirish Kunder, almost every director who has worked for producer Sajid Nadiadwala has been signed for a three-film deal.

'That's true. Sajid Khan will be making another film for me next year. Will it be more serious? You'll be surprised! But 'Heyy Babyy' has an emotional core,' Nadiadwala told IANS. 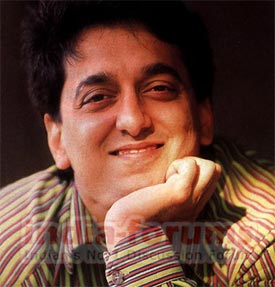 Featured Video
Next, Nadidawala has planned a film with a new director Sabir Khan, who has been working as an assistant with the banner's productions. And it won't be an out-and-out escapist entertainer like the Nadiadwalas' other film. Sabir's film will star Akshay Kumar, to be followed by a Salman Khan starrer.

Next will be a movie by Siddharth Anand of 'Salaam Namaste' fame.

'I've decided to sign individual directors for one or two films. I've signed Siddharth Anand for a film that he'll be making after he finishes the film with Ranbir Kapoor for Yash Raj Films. The script is being worked on.

Sharing his experience of shooting his ready for release 'Heyy Babyy', Nadiadwala confessed he would have avoided shooting the laugh riot with an eight-month-old baby in Australia if he knew what hassles awaited him and his unit.

'We had to select the baby just months before the shooting because it had to be eight-months-old. It was very risky. What if we couldn't get the baby on time? Star dates would have been frittered away.

'In Australia we could only shoot for 12 hours per week with the baby and no more. We had lots of doctors and nurses on the sets and eight to 10 body doubles for the baby. My director and actors needed to raise their patience level drastically. The baby would sleep when she had to shoot, and would be awake when it was time for us to sleep.' 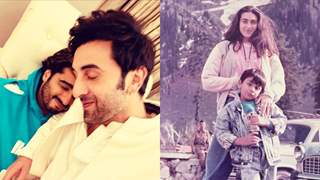