Nach Baliye has been one of the most loved celebrity dance reality show, courtesy it concept- dancing with your real-life partner. The show will see the grand finale of its 8th season this weekend where the winner jodi will walk away with the coveted trophy.
Until then, here's a glimpse into the winning jodis of the previous seven seasons.
Take a look.
Sachin Pilgaonkar and Supriya Pilgaonkar - Nach Baliye Season 1 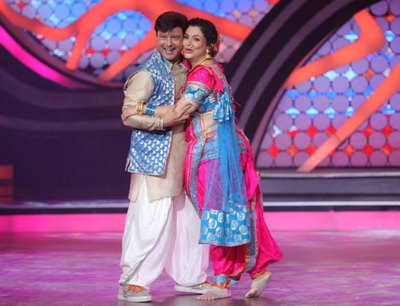 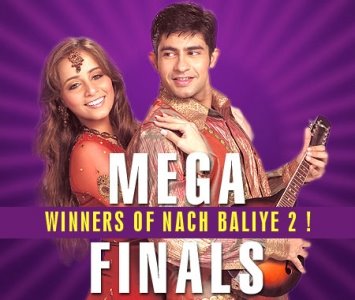 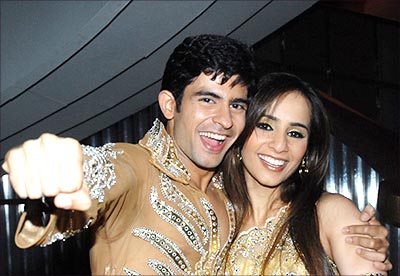 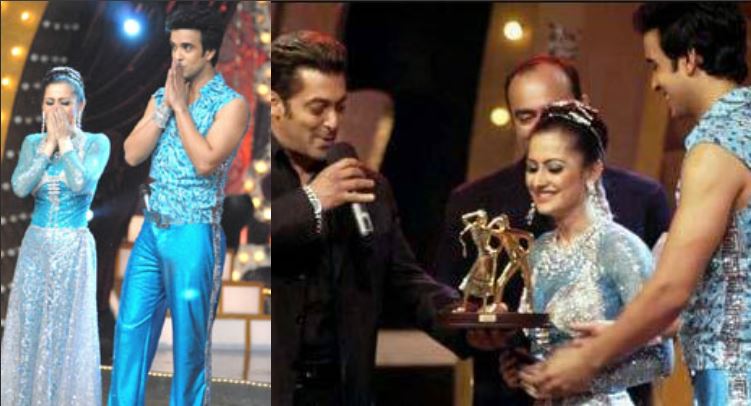 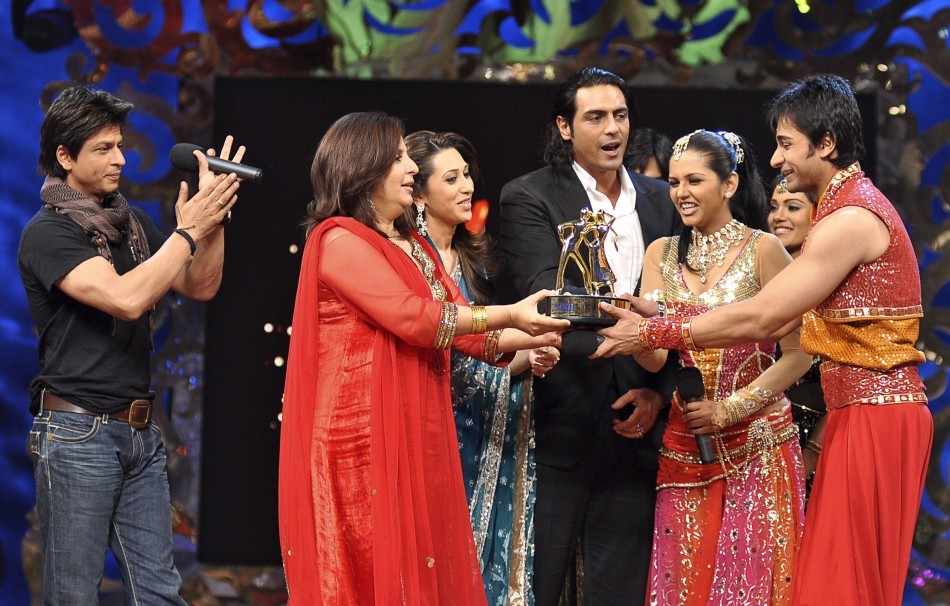 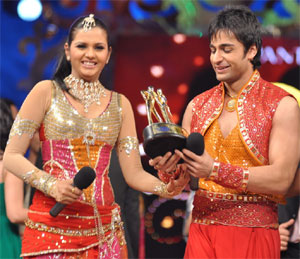 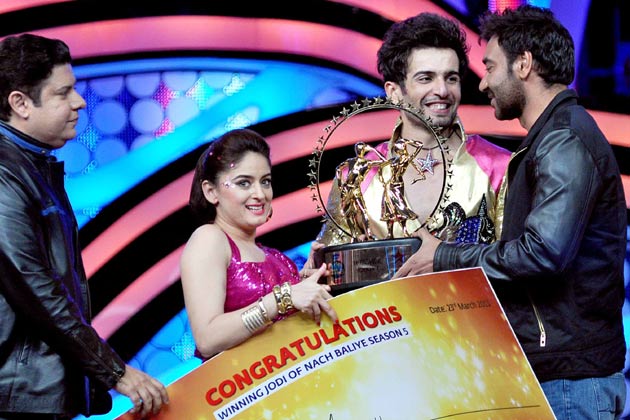 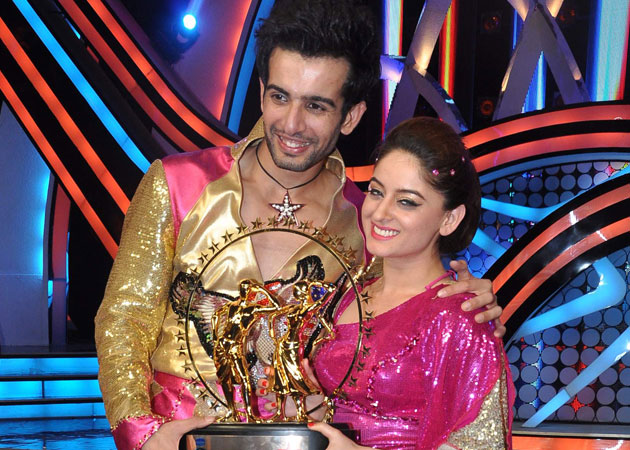 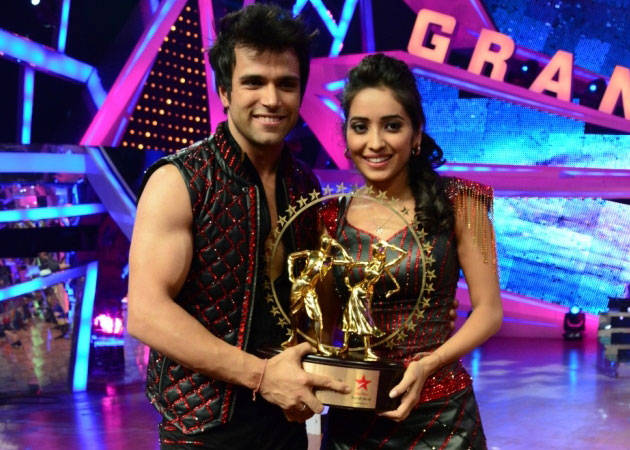 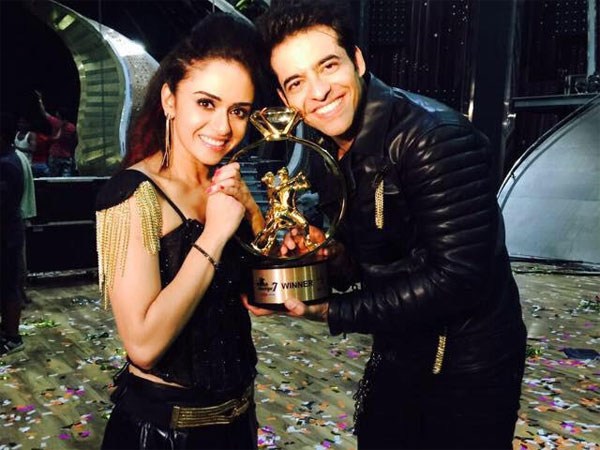 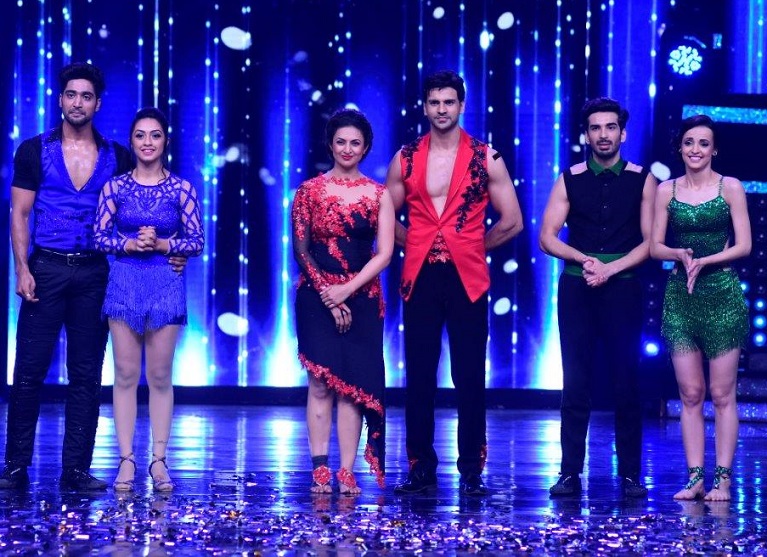 Who do you think deserves to win the coveted Nach Baliye 8 Trophy?
14 Likes

ValentinaVelina 2 years ago Sanaya Irani &Mohit Sehgal is Winner of our heart!!!!

medha16 3 years ago This gives me some hope.
A lot of these couples were relatively unknown entities, but lifted the trophy owing to sheer merit and hard work, case in point- Himanshoo- Amroota, Shaleen- Daljeet, etc,
Hope this time too the trend continues and the most deserving one emerges out as the winner.
AbiNam FTW!

Gulki Joshi: I can understand the stress the cops go ...
30 seconds ago

review
Review Gangs of Filmistan Promo: Sunil Grover is the highlight of ...
5 minutes ago

Pooja Bhatt Hits Back at Trolls as Sadak 2 Trailer Trends ...
17 minutes ago

Janhvi Kapoor sends love to 'mumma' Sridevi on the late ...
24 minutes ago

Why is Bollywood quiet? asks Shilpa Raizada on Sushant Singh ...
39 minutes ago

Sushant's Sister Makes a Heartfelt Plea to Everyone with ...
an hour ago