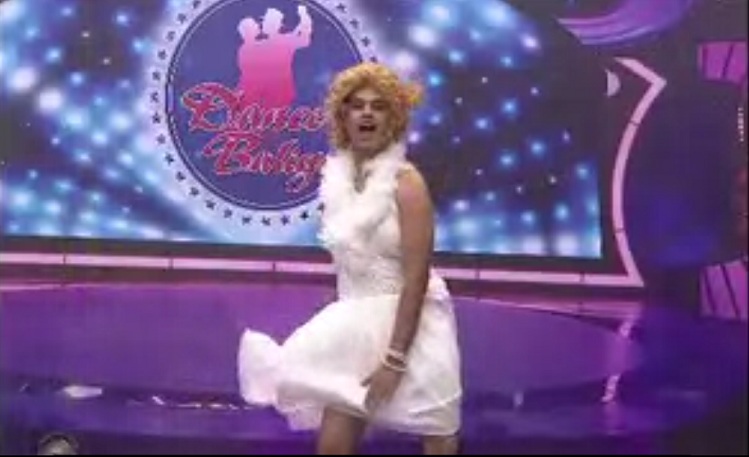 Optimystix Entertainments' popular comedy show Comedy Classes on Life OK, is gaining praises from the viewers for its acts and skits.

Its time to groove and dance as the artists will make the spoof of the dance reality show Nach Baliye on Star Plus,as the show is all set to hit the tube soon.

Our source says, "The spoof on Nach Baliye, will be named as Dance Baliye where the characters of the show will dance alone searching for their Baliye. Selfie Mausi (Siddharth Sagar) will be seen in a modern avatar and seducing guys to become her baliye."

Well the episode seems to be very fun filling.

Bhavya Gandhi pens a note on deceased father; thanks Sonu Sood as well

+ 3
6 years ago So shiv is alive and dancing with selfie mausi!
anandi, pakdo isko.

shravyashok 6 years ago Enjoyed watching Siddharth Shukla in the show. He was at his best. Love you sweet heart.

6 years ago Enjoyed watching Siddharth Shukla in this episode!!