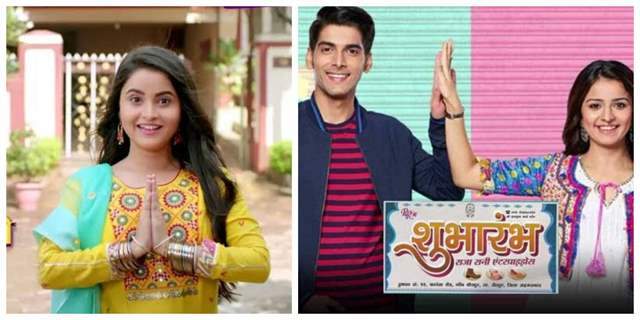 The entertainment industry is finally back to resume it's shoots and air fresh episodes for the viewers. The makers have been trying their best to deliver some exciting twists and turns for the audience, increasing the drama and entertainment quotient amongst the fans.

As per the latest reports by a leading entertainment portal, the sets of Colors TV popular shows Naati Pinky Ki Lambi Love Story and Shubharambh may shift from Mumbai to Kolhapur.

As per the sources by IWMBuzz, the decision is being worked out to enable stringent safety measures while shooting. The report states that the channel and the makers have been in talks with the actors of both the shows to know their consent regarding the same as it is a huge decision and will require consent from the cast and crew as well. The source states that the fact is that this decision will bring in much more semblance to the shoot schedules.

The sources of the portal mentioned that though the final decision is yet to be taken, the idea is to move the shoot of Naati Pinky Ki Lambi Love Story and Shubharambh to Kolhapur from 1 August.

Even after seven decades of independence, are we really ...
-41 seconds ago