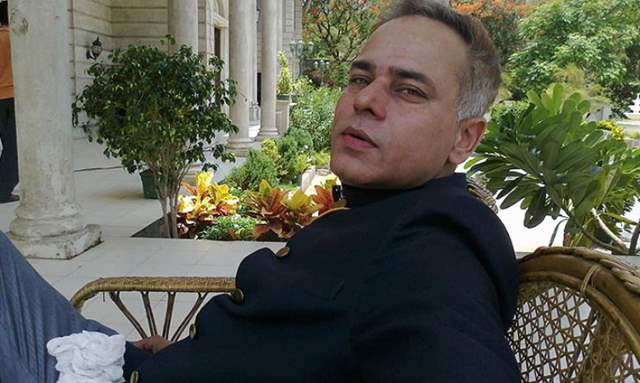 Colors TV’s Naagin series has had experienced many powerful performers and the actors are still appreciated for their strong roles. Actor Manish Khanna who essayed the role of Anky, Ritik’s (Arjun Bijlani) father in the show is all set to enter yet another Naagin drama but this time on Dangal TV. In Colors' Naagin, Manish essayed the role of a murderer who killed Shivanya’s (Mouni Roy) parents.

Dangal TV is coming up with a new show called, Ek Ichadhari Naagin Ka Inteqam and Manish will be one of the baddies. Just like his previous stint, he will be seen as one of the prominent negative characters in this show too. The show follows the naagin revenge drama plot, set in North India.

We contacted Manish who confirmed his presence in the show and said, "I am playing the negative lead in the show, my character is of a Thakur. The story is different and is not a finite series. Looking forward to this one."

Ek Ichadhari Naagin Ka Inteqam is a project by Triangle Films and may go on-air in July.