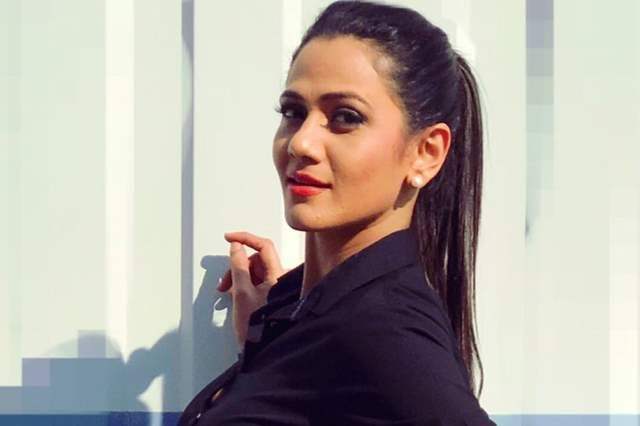 If there's one thing specifically that Indian TV has been constantly marked for over the years, it is the sheer suspension of disbelief it seemingly manages to attain all the time in terms of its actors playing roles way above and beyond their ages.

Usually, it is the female actors that go through it where we have seen how multiple fairly young actresses end up playing mothers and at times, even grandmothers to actors who are either of their same age or around.

However, when it comes to actor Kajal Pisal, she believes that it is now a trend for younger actors to play mother's on-screen. Pisal currently stars in Naagin 5 as the mother to Mohit Sehgal's character and in an interview with IWMbuzz, she opened up on the same.

She said, “Naagin is a very popular show. Who will not want to be part of the brand? I am looking forward to this stint. I am new to this supernatural genre too. I have cried a lot in the drama shows (smiles). So life is offering me a change now (smiles).”

On the motherly role she said, “There’s nothing to worry about. It is a trend now for the younger actresses to play mothers (smiles). In real life, you need to turn older to become a mom. But on TV, even when you are 25, you can become a mom. It is a super-fast generation on TV. So I am happy with my role. The only thing that matters is that you need to be true to your character.”

Having been in Saath Nibhana Saathiya before, when asked if she got a call for its Season 2, she said, “Yes, I did get a call. But I am committed to Naagin now (smiles). I saw the promo and it looks good. Best of luck to the team!!”