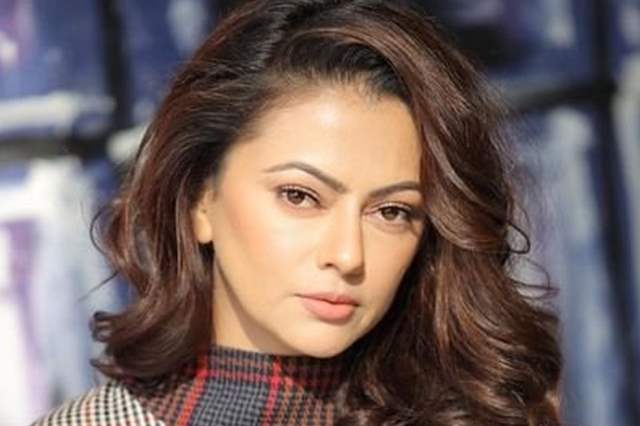 The wait for Naagin 4 is now almost over as we have entered the month when the show will finally be going on-air and as known already, this fourth installment will be having Nia Sharma and Jasmin Bhasin playing the new naagins apart from Vijayendra Kumeria playing the male lead.

Apart from these stars, we have already reported about the huge ensemble cast that has also been zeroed in to play important roles - one of which had an interesting trivia to it that included Sayantani Ghosh - she being the first original Naagin to be cast in Naagin 4. Now, we have another actress who has been confirmed to join the cast of the show and that person is Kaveri Ghosh.

Ghosh has been on the tube for only a while but already has a resume to be impressed by as she has been in shows like Yeh Hai Mohobbatein, Yeh Jaadu Hai Jinn Ka, Sanjivani 2 and Kasautii Zindagii Kay 2 among others. Ghosh will be playing the role of Mala in the show and have several shades to portray.

We wish Ghosh all the best for the show.

This is how Naagin 4 Will End; Nia Sharma, Vijayendra, Rashami to ...

jerry-24 8 months ago Nia Sharma the princess love you

NIALOVE 8 months ago Nia Sharma you are amazing dear

amikool143 8 months ago Nia Sharma you are awesome dear