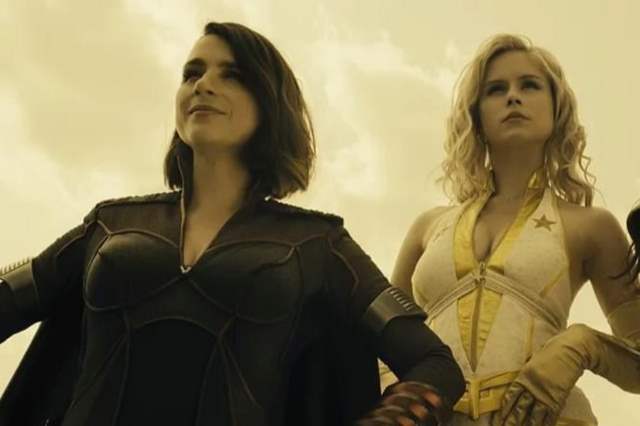 Ahead of the 6th episode of The Boys on Amazon Prime Video, we have witnessed the series getting meatier, bolder and unimaginable things are happening courtesy The messed up Seven.

On such example is Homelander being threatened of his position by the new addition Stormfront played by Aya Cash as a replacement for Translucent in the Seven.

At the start of the season 2 she appears to be a loyal feminist who isn't afraid to speak her mind. Stormfront at first seems like she intends to change the way the Seven operates, positioning herself as a friend to Starlight (Erin Moriarty).

Aya Cash recalls that as being her favourite scene in the series. She says, “One of my favourite scenes was in episode 2 of season 2 with Erin Moriarty. I am sort of giving her a speech about who the best superhero in the world is and there is this one shot that’s a wide shot. It’s the two of us, kind of looking up in the same moment.

My favourite moment is of my own of the series, which is a weird thing because I’m not even lying. But it is just so perfectly directed and I had so much fun playing with Erin on the day.” 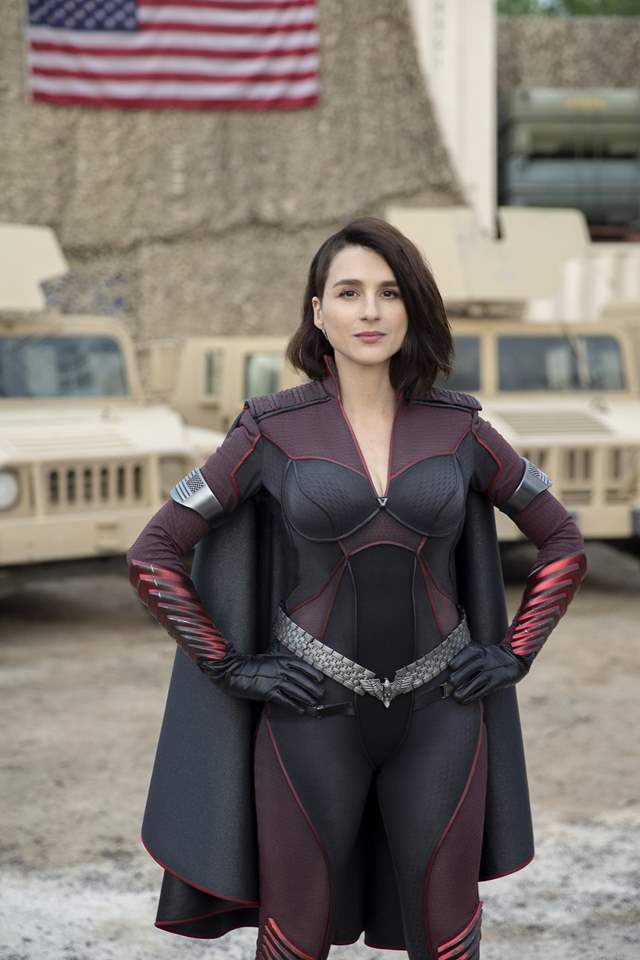