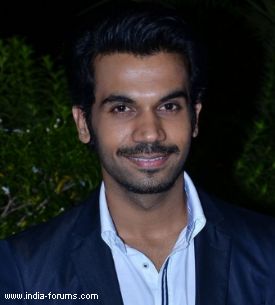 Versatile actor Rajkummar Rao, who has been cast as a Jat boy in Arbaaz Khan's "Dolly Ki Doli", says the character is unlike what he has ever done before.

"I am very excited about this role as it's very unlike the kind of roles I have played before. I'm playing a Jat boy in the film and I have never done it before. I hope I pull of the role well," he said.

Rajkummar says since he is from Haryana, he will be fluent with his dialogue delivery.

The actor says the film's shooting will begin by March 2013.

"We will start shooting by the end of March. We will be shooting in and around Delhi. As far as the film is concerned, I am not allowed to reveal much about it," he added.