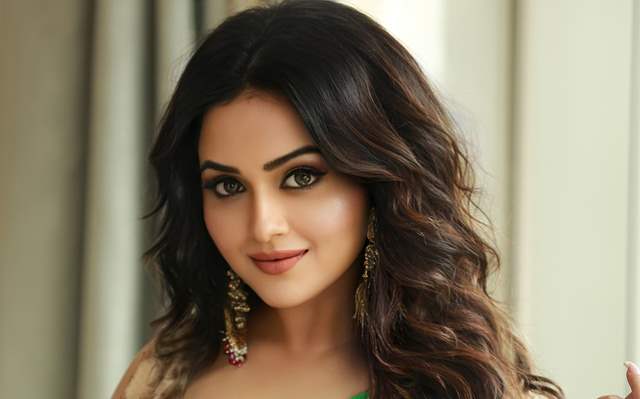 In 2011, Ragini Nandwani came into the limelight with Zee TV's daily soap Mrs. Kaushik Ki Paanch Bahuein. Nandwani played the lead role of Lovely Kaushik, an unconventional daughter-in-law and earned a good name for herself. Ragini who used to play the character of Lovely Tyagi shares her memories attached to the show. She says, “The show and my character Lovely Tyagi gave me a lot. She had the habit of lying and used to believe a bit of lies can never harm people. The character itself was so unique and I just loved the whole energy of the set. I must say the character has given me a lot of fame and name.”

Speaking about her thoughts on the show re-running on Zee Anmol, Ragini said, “It feels great. When your show is getting a completely new set of audience, as an artist it’s an award. The amount of hard work and dedication we all have put in again will be evident and I am very happy for that.”

When asked about changes in Indian television in the last few years, Ragini quipped, “I feel the viewers have changed and evolved a lot. They have become more intelligent and sensible. The need for finite series has become more because that’s the demand.”

Ragini is currently looking at playing a positive lead on television and also there are talks going on for some South projects. Apart from being an actress, Ragini is also into interior designing as she enjoys doing that bit. “I have a great supportive family. I have also started doing interior designing whenever I get an opportunity. This keeps my mind fresh.”