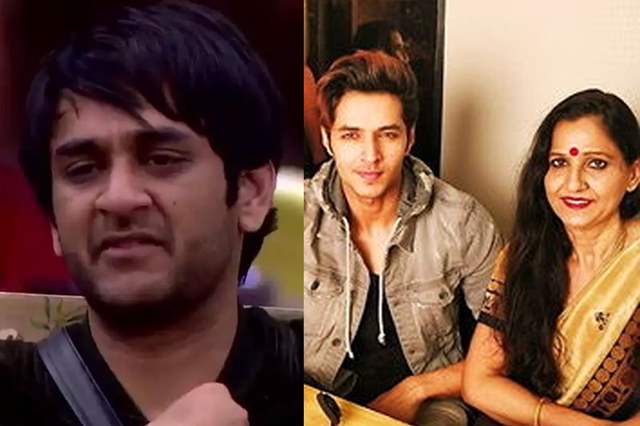 As one would know, the bond between brothers Siddharth Gupta and Vikas Gupta has been rather topsy-turvy to say the least. The brothers even though have only had love for each other and nothing else per se but we know how little Gupta had left Vikas' house earlier and then come back. This sort of back-and-forth has been on but not much was known about it every since.

Recently, Siddharth celebrated his birthday party on 3rd November 2020 which was attended by his mother, brother Vatan and a large set of other friends.

The bash was held at Madh Island where Siddharth has settled after being some month away from Vikas in 2018-19 to rejoin him and then getting separated again. Sources mentioned how things between them actually went from 'bad to worse' after they stayed separately for a year. A video from that party has bee doing the rounds and Vikas was absent from the same. When ETimes TV contacted him to ask about it, he said, "My brother Sid and my mother left my home sometime ago, things had gone very bad after I disclosed my bisexuality to the world. My family finds it embarrassing to have me around them. They don't want to be seen with me. Our society can be difficult, so not inviting me to the birthday is fine. I don't wish to spoil their celebrations."

+ 3
6 months ago That's so.. sad. But guess that's how society has normalized to act towards people while they preach about live & let live but reality is so very different. Anyway, it's better to live alone than to be with people who thinks you are an embarrassment for them & can't accept you for you are.

+ 2
6 months ago W T F Vikas finally confirmed his bisexuality. Vikas family knew but wanted him to hide it then come out. Wow others speculated but nothing confirmed. Well good for him to live his Truth

+ 5
6 months ago Pretty much everyone knew he swung both ways and is into men but somehow his family who is so close to him didn't know? Or is it one of those things like KJO where it is okay to be bi/gay but shameful if you actually say it out loud?