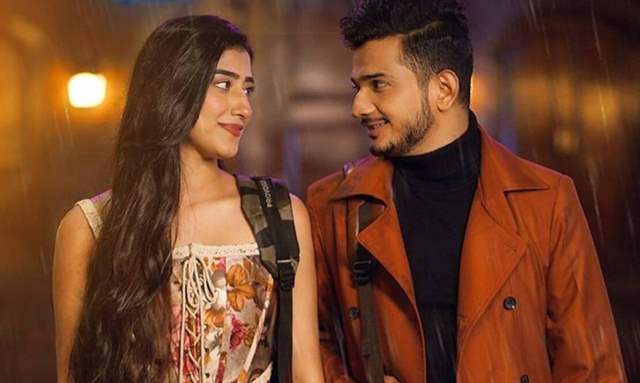 Munawar Faruqui rose to fame as a popular stand up comedian and won the first season of Lock Upp. He was recently in news for breaking up with her girlfriend  with Nazila, who is a model. The two had started dating in December last year. But we now hear that Munawar and Nazila have split-up.

After winning the show, he had opened up about his relationship but now it is reported in the media the two have called it quits. It is even said that the two have also unfollowed each other on social media. Munawar never disclosed her relationship with Nazila and his closeness with actress Anjali Arora during the show was talk of the show.

The two even did a music video together which the audience loved. Also there are reports that Munawar has been approached for Bigg Boss.

We are sure, everyone would love to see him on Bigg Boss 16, isn't it?

an hour ago Double check before spreading false information...Munawar Faruqui

17 hours ago It's rumour. Munawar Faruqui

a day ago Love for him Munawar Faruqui