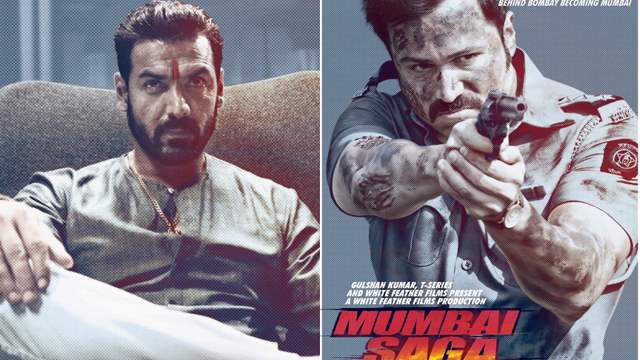 The excitement around the film ‘Mumbai Saga’ is on an all time high. The trailer of the film dropped last month and has received a thumbs up from the audience.

While the audience is eager to watch this gangster drama, several reports made the rounds that the release of the film has been postponed to April.

However, putting an end to all such rumours, the makers confirmed the release date ans announced that ‘Mumbai Saga’ will hit the theatres on March 19, 2021.

Set in 1980s and 1990s, the film entails the transformation of the city from Bombay to Mumbai, and also stars includes, Gulshan Grover, Suniel Shetty, Mahesh Manjrekar, Rohit Roy among others in key roles.