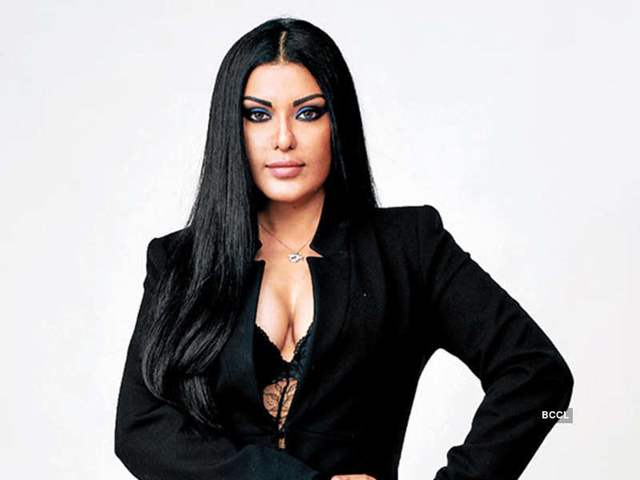 Koena Mitra's fake account was suspended by Mumbai Police. The actress who was last seen in Colors' popular reality show Bigg Boss 13 recently lodged a complaint with the Oshiwara police that there are few accounts on the social media under her name which is sharing obscene pictures and videos.

The Central Intelligence Unit (CIU) of the crime branch which has started a bigger probe into the fake influencer racket on social media, took over Koena’s complaint. And they came to know that there is a racket where several celebrities used services of fraudsters to buy followers on their social media accounts for monetary consideration. The racket was unearthed after singer Bhoomi Trivedi lodged a complaint about the same.

Talking to Times Of India, Inspector Sachin Waze said that Koena's complain was on similar lines of cheating where an imposter has opened two accounts on social media in her name and was posting obscene material. They wrote to google and two fake accounts of Koena have been suspended.