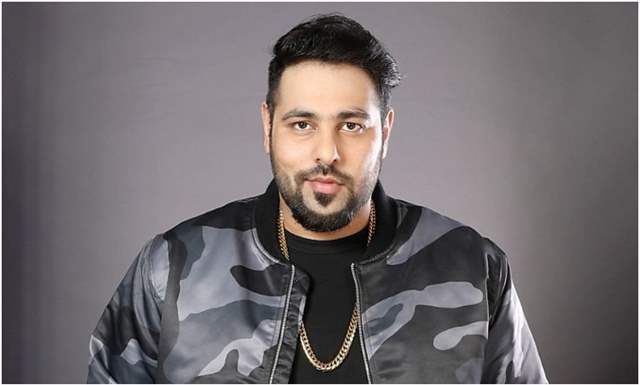 Mumbai Crime Branch’s Crime Intelligence Unit (CIU) has reportedly, summoned rapper Badshah on August 20 in connection with social media fake followers racket case. The singer landed in trouble after Mumbai Police discovered that he has bought fake views for one of his popular songs ‘Pagal Hai’.

Another Times of India report claims that Badshah has paid a whopping Rs.72 lakh for 7.2 crore fake views to set a new record for most Youtube views. The singer was previously summoned on August 7 by Mumbai Police for questioning related to the fake followers’ case.

Badshah has been summoned by the Mumbai crime branch police due to the discrepancies in his earlier recorded statement to the officials.