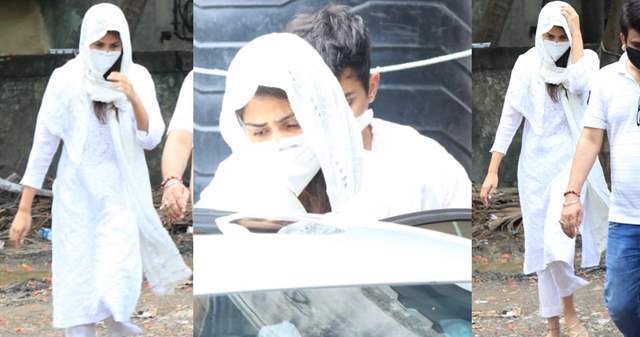 For the uninitiated, a notice was served to the Mumbai Police and BrihanMumbai Municipal Corporation after the videos went viral. The SHRC demanded a detailed explanation of the same.

Reports had suggested that SHRC was unsatisfied with the answers and asked hospital officials as well as Mumbai police to appear again. Around 12 police officials and staff of Cooper hospital were called in at the State Human Rights Commission office prior to the decision.

review
Review The Confession Review: The film Relieves all the Serial ...
19 minutes ago