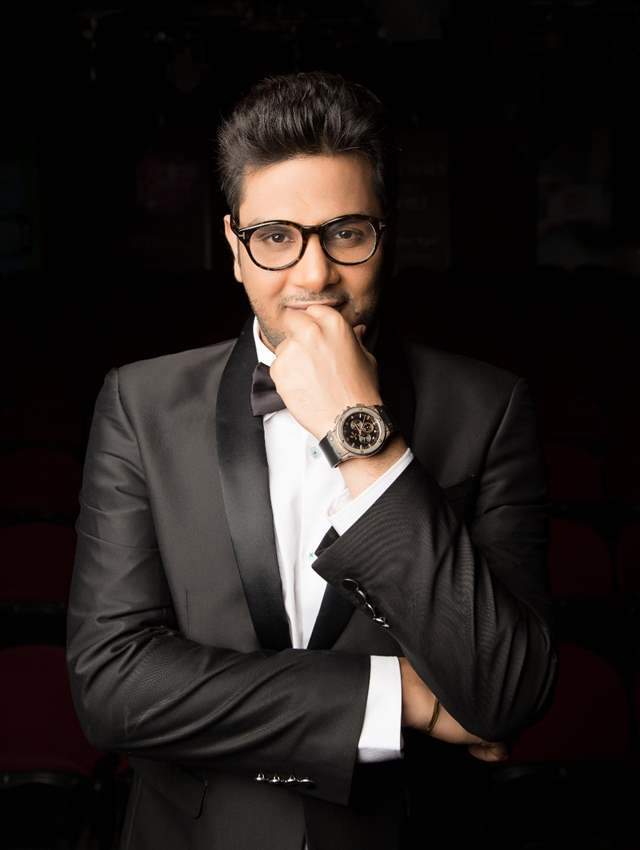 Actors are the face of a project, directors are the captains of the ships and singers are best at adding emotions to the film. What we generally miss while praising a film is the Casting Director!

Not all are aware of it but Casting Direction is unarguably an equally tough job to do. When we say that the character was perfect in a film, we indirectly also appreciate the casting director of the film or the web series.

The casting directors are truly the star makers, they are visionaries who make dream come true for both the directors and the actors, else we wouldn’t have gotten a series like Scam 1992 and a star like Pratik Gandhi. The man behind Scam 1992’s ensemble cast is none other than Mukesh Chhabra a.k.a Casting Chhabra.

His vision at casting actors has evolved over the years and recently, his project ‘Delhi Crime’ has won ‘Best Drama Series’ honor at the International Emmy Awards. Mukesh’s hard work for this series has paid off adding a feather to his crown.

Sharing about Casting Direction in general, Mukesh says, “It is a myth that casting is just finalizing the actors, whereas it is more than that. You keep meeting people occasionally for auditions, you work with them, you eventually know them personally and a time comes when you can simply lock a particular person for a role without auditioning because you know him or her so well, it is just like magic. Observation and visualization are the only mantras of casting and in the past few years, Scam 1992 and The Family Man are the best examples for it.”

He further adds, “We restrict casting just to the auditions, well, it is not at all about it. You have to observe people well over a span of time, whereas audition is just an introductory phase. Observation helps you to find a perfect match for the character. Gangs of Wasseypur is also a great example for it.”

Mukesh Chhabra worked as an assistant casting director before he got his first independent break in Chintuji. His most remarkable works are Kai Po Che, Super 30, Delhi Crime, Rockstar, Dangal, Sanju, Tamasha, and everyone's most favorite Gangs of Wasseypur.

At the work front, Mukesh Chhabra is always on his toes and has some interesting films in the pipeline for 2021 such as Brahmastra, 83, Atrangi Re, Shaabash Mithu, and Laal Singh Chadda. We wish him huge success ahead in 2021.