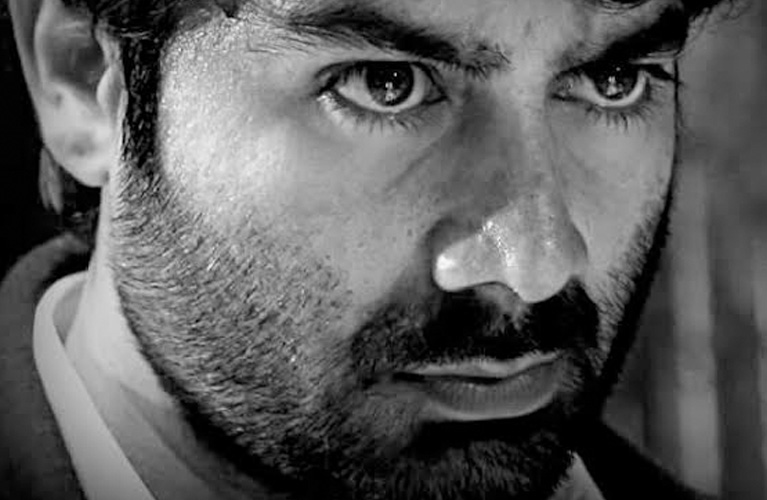 After enjoying a break, Mujtaba Ali Khan, Sarvagun Sampann fame is ready to make a come back on television screen.
Wondering on which show he will be seen on?
Well, Mujtaba will soon be seen on an upcoming episode of Life Ok's Savdhaan India - India Fights Back.
The story will revolve around female foeticide. Mujtaba will be seen as a positive husband whose family harasses her wife. As the story will progress, audience get to see how the couple fights against their family. Shivani Gosain will play the role Mujtaba's wife. The episode will have the backdrop of Kanpur.
We contacted Mujtaba who told us, "Yes I am doing an episodic of Savdhaan India. I just completed my Telugu film where I am playing the negative lead and promotions are on. I just took a break and came down to Mumbai. I am enjoying being a part of Savdhaan India as it is directed by the same person who directed Sarvagunn Sampanna." 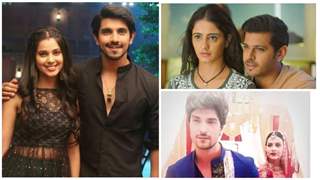 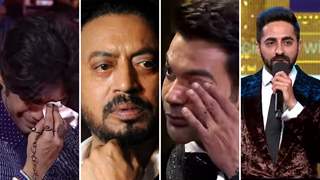 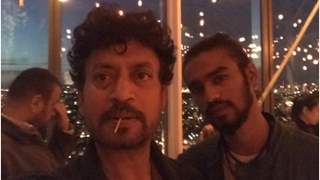 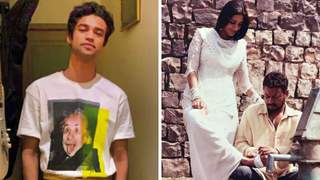