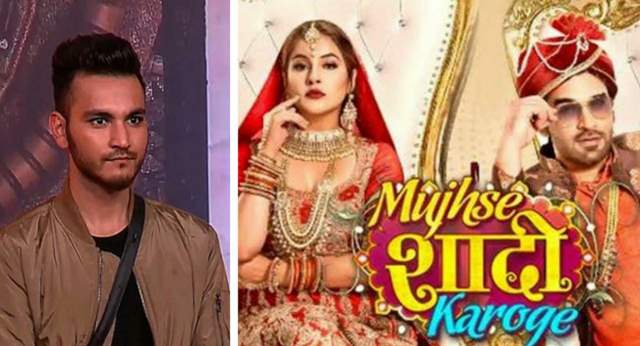 Owing to the massive success that was Bigg Boss 13, there was a show launched instantly as one would remember - in the form of Mujhse Shaadi Karoge. Even while they were still in the final days of their season, Paras Chhabra and Shehnaaz Gill had promos running of how they will be seen in Mujhse Shaadi Karoge which was a swayamvar but with a difference.

Unfortunately, the show wasn't able to reflect any of the success that Bigg Boss 13 had and ended prematurely. But it seems reality show star and actor Ramiz King saw something in it and that is why he is deciding to get the show back and produce it himself. Talking about it with ETimes TV, King said, "I've closely watched the first season of Mujhse Shaadi Karoge and I was impressed by it, and also instantly saw great potential in it. Although the 'Swayamwar' concept isn't new, I plan on giving the show my own special touch, keeping in mind the needs and interests of the Indian audience."

He added, "In my opinion it's a great investment, and I can't wait to have the show up and running on the television screens once again."

King seems to be very much interested in reviving the show, and has full faith in the show’s concept. Apparently, he will be investing 1.8 Crore in the making of the second season. His inspiration is to be the Aussie ‘bachelor’ this time with many twists and turns. 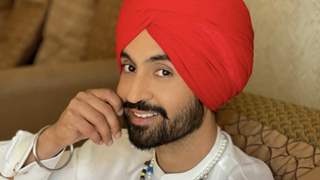 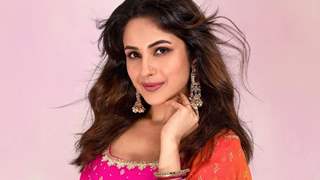 Shehnaaz Gill: Every artist should be treated equally and I had to ...