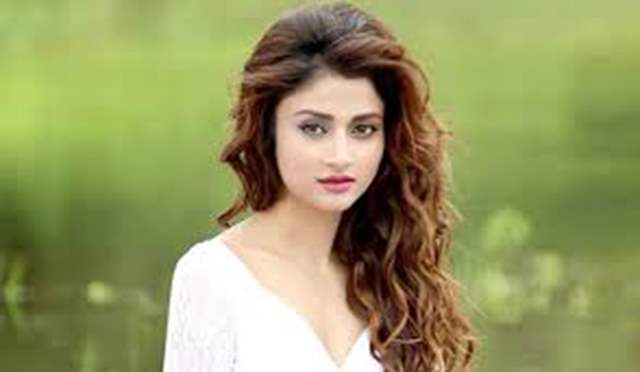 Mujhse Shaadi Karoge contestant Ankita Srivastava who chose Balraj Sayal over Paras Chhabra and walked out with him in the finale episode recently had a chat with us about her views on Paras. Now, she has spoken up more in detail about what she thinks of the latter to other entertainment sites.

Ankita said, "When I joined the show, I knew that it is about impressing Paras and building a connection with him. But iska matlab yeh nahi ki Paras ko hum pasand aane chahiye. Hame bhi toh woh pasand aana chahiye. The makers at the same time also mentioned that there will be other guys so it’s okay if we connect to some other person naturally and that's what happened with me in Balraj's case. Mujhe usse lagaav ho gaya. I really tried my best to make a connection with Paras but something else was going in his mind. Aise mein mere kya, kisi ka bhi uske saath connection ban nahi sakta tha".

Ankita added, "I had openly asked Paras that I am a very emotional person and if you have someone in your life already, please tell me. It should not happen that I get attached to you and then I come to know that you are cheating on me. He said ‘I am very much single so you don't need to worry about anything. You can feel for me what you want to feel,’ But whole day he was busy discussing Mahira Sharma and his other ex-girlfriends. He claimed that he is single but please go and ask him if he really is. So many times, I corrected him to not bring out their names but unko to apni girlfriends discuss karna bohot accha lagta hai. Then slowly, I started disliking him and I was vocal about it. I never tried to be in his good books to be on the show. The creatives got me till the finale episode as they knew I am not faking anything and deserve to go ahead".

Paras Chhabra was dating Akanksha Puri before entering Bigg Boss 13. However, she broke up with him after seeing his growing proximity with co-contestant Mahira Sharma although the two always claimed to be just great friends.