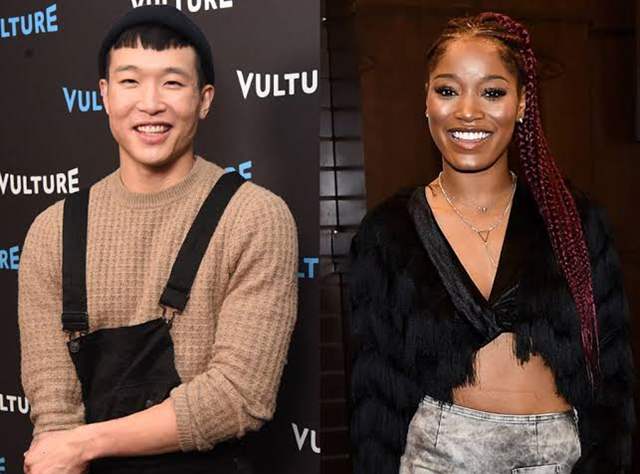 One of the rather popular dating reality shows from earlier then, Singled Out is all set to be remade after all this time and it has even roped in none other than Keke Palmer and Joel Kim Booster to host the remake.

Singled Out originally aired on MTV from 1995 to 1998, and was recently revamped for MTV’s YouTube channel. The reimagined version will seek to show that “anyone and everyone can find love no matter their sexual preference,”  bring online dating to life by linking the main dater for the episode to the pool of diverse singles through social media.

“I am thrilled to be hosting ‘Singled Out’” said Keke Palmer. “To be able to reimagine this show for my generation and on a new platform is so exciting. Can’t wait for you guys to see what we have in store!”

The new series is being produced by MTV Studios and is one of dozens of series in the works at Quibi, which is slated to launch on April 6, 2020.