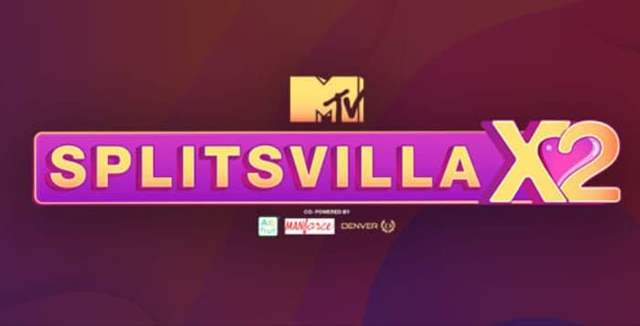 A spiced-up Friday evening awaits the viewers with this week’s episode of MTV Splistvilla X2. Tempers soar as Hridya calls out Uday of not being loyal, which is followed by a huge verbal spat. Things further go down the hill when an explosive catfight erupts between Bhavya and Hridya. It all escalates further as Piyush targets Bhavya in the dome session, leading to a huge argument.

Things have taken a dramatic turn ever since wild card contestant Arshiya has entered the villa. Piyush’s changed equation with Ahana have led to a number of emotional breakdowns and complications between the contestants. Above all, Ahana’s silence on this has left everyone puzzled in the villa.

Amidst this drama, Sunny and Rannvijay introduce the couples to this week’s Test Your Bond challenge ‘Pizza Maniac’ to the couples. In this task, the couples have to prepare a pizza from the scratch, till the presentation of it. Whoever wins this task gets saved in the dome session.