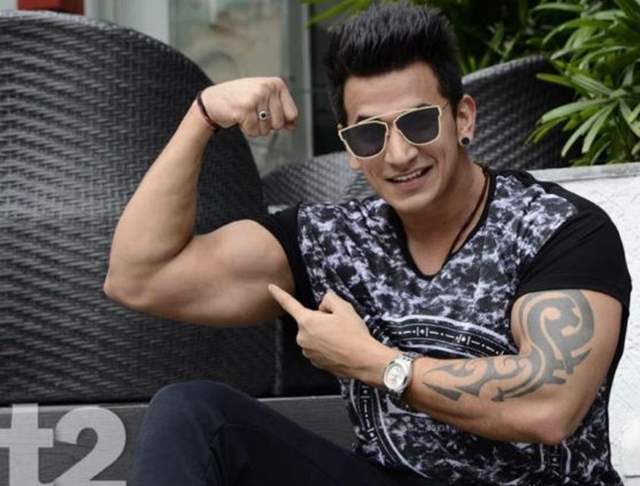 MTV Roadies Revolution has been keeping its audience hooked to the show with lots of twists and turns. The season resumed shoot post COVID period but one leader was seen missing.

Prince Narula missed the shoot of the show for a week and couldn’t be a part of the same. And in his absence, Akash Verma led the team. And finally, there is good news for the fans of the actor.

According to our sources, Prince will make a grand comeback on the show in the upcoming episode.In the previous episode, after an interesting task, the audiences witnessed Sanjay Negi exit from the show.

Are you excited about the upcoming episodes?

Sashi09 2 months ago wewantarushiback she is very nice