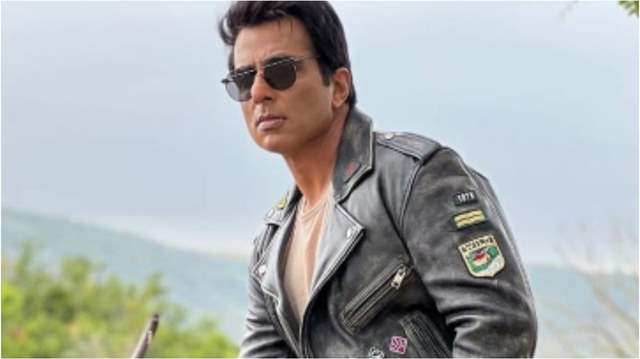 India Forums exclusively reported about ex-contestant Abhimanyu Raghav and moto-vloger Vishakha Fulsunge will take up the roles of MTV Insiders in the show. The crew had reached the shoot location in South Africa last month. All the buzz related to the show made the ardent fans quite excited about the project and they were equally thrilled to catch the same onscreen.

Well, looks like the wait is over as the channel declared the release date of the upcoming Roadies season. Roadies is set to hit the TV screens from 8th of April 2022, Friday to Sunday at 7Pm. There’s also a strong buzz that ex-contestants of the show namely Kevin Almasifar, Sapna Malik, Yukti Arora and Aarushi Dutta might join the upcoming season and will have important part to play in the show.

Are you excited for MTV Roadies- Journey in South Africa? Hit the comment section below.