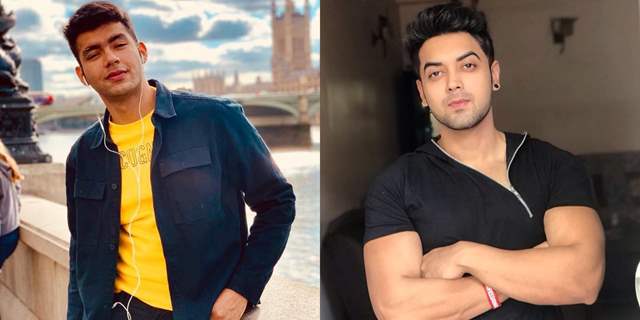 Surprises are part of Ace of Space 2 and Mastermind Vikas Gupta is known for throwing surprises at the contestants, leaving them amused and shocked. After an emotional week, this week will see yet another contestant making an exit from the show.

Albeit not one but two contestants will be making an exit from the show. Luv Tyagi who entered the show as a wild card entry had to quit due to health issues. While Manhar Seth, a young poet, widely known for his first poem, Ab Tum Wapas Aana Mat which received about 9.5 Million views on YouTube got eliminated from the show.

Watch out this space to know more updates about the show.