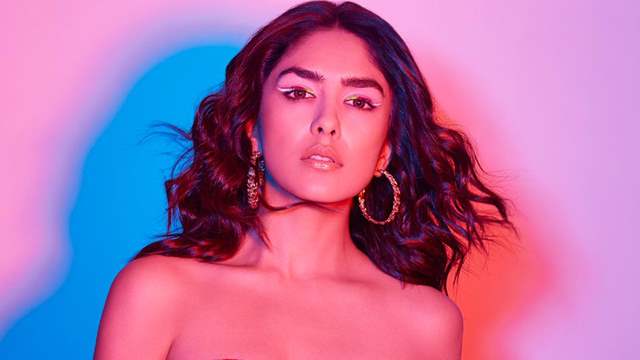 Much like the 90s, music videos are back in fashion. And the newest actor to join the bandwagon after Akshay Kumar, Vicky Kaushal is none other than Mrunal Thakur. Word has it that she has given her nod to co-star with Guru Randhawa in his upcoming music video.

A source says, “The final track in the process of mixing. Mrunal has been approached for the video to be shot over two days at an exotic location. The video will feature her in an ultra glamorous look which she hasn’t donned for the silver screen yet. Known to have a keen eye for fashion, the actress in recent times has walked the ramp for notable fashion designers. It will star her in a bold look, upping the  sizzle and oomph of the video itself.”

The song titled will be sung by Guru, who also appears in the song.

Besides, Mrunal will be seen alongside Shahid Kapoor in Jersey. The film is a remake of 2019 Telugu-language film under the same title.