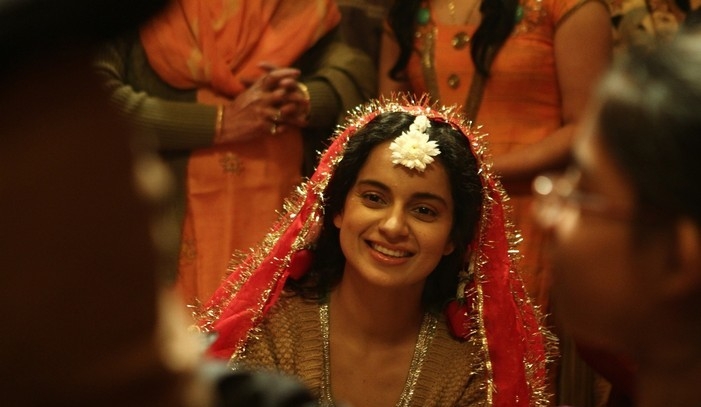 We all have that one situation in our life, when we feel that our life has come to an end and there is nothing else left to do. But eventually that incident becomes the turning point of your life and that too for the good. Queen is one such story told. Every girl can somehow relate to this very intimidating character. Vikas Bahl does a great job with his second film 'Queen'. He knew what he exactly wanted to showcase through the film. Vikas gets the best out of Kangana Ranaut and there couldn't have been a better person to portray this charismatic character on the silver screen than her. What starts off looking like a tale of a damsel in distress takes an interesting turn to a story you never thought it would turn up o be. 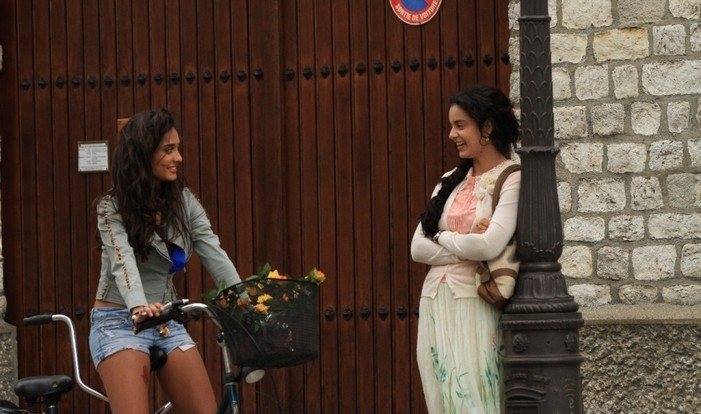 The film kicks to with a big fat Punjabi wedding scene, with over excited aunts,  screaming and yelling uncles, budding choreographer cousins, a happy father, a crying mother and an extremely nervous yet so beautiful to be bride. Blended into 'London Thumakda' one can feel the joy of the marriage. Rani (Kangana Ranaut) is a very general girl, for a conservative family, who has hardly stepped out of her house without being escorted by someone else. Her life comes to a standstill when her fianc Vijay (Rajkummar Rao) leaves her and calls off the wedding a day before. She tries to battle the situation with tears and pleading but all to drains. That's when she realizes that she has to move out of consoling loved ones. For no actual reason but just run away, because sometimes that's all you can do. Hence, she decides to go for the planned honeymoon all alone. The journey after that is what builds the nucleus of the movie. 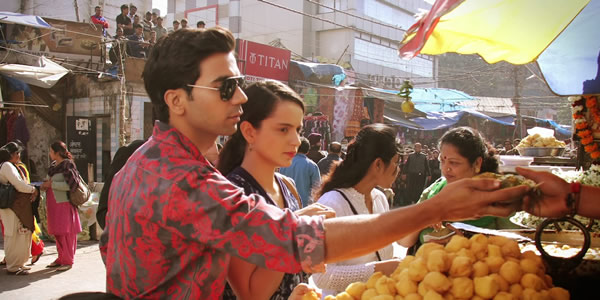 Kangana who plays the title character of the movie, has done an excellent job, minus the diction trouble that she still has, though it can be pardoned for her character in the movie. Her look in the movie is what works so well. For the 1st half of the film she has retained the frizzy look of her hair, no makeup and clothes that seemed to have been shopped from a flea market. Even the transformation doesn't look very jerky; minus she develops straight hair all of a sudden. Rajkummar Rao proves it yet again that he can comfortably pull out any role. He is shown to be a typical male chauvinist pig, who believes he can walk all over the woman in his life and she should take it well. You tend to dislike him in the movie which proves he did a great job. Lisa Haydon does a small bit in the movie which is convincing, though some people should just stick to modelling. Other characters that have small cameos like Bokyo Mish (Olexandar), Jeffrey Ho (Taka), and Joseph Guitobh (Tim) form a major part of the story and share an amazing friendship bond in the movie. 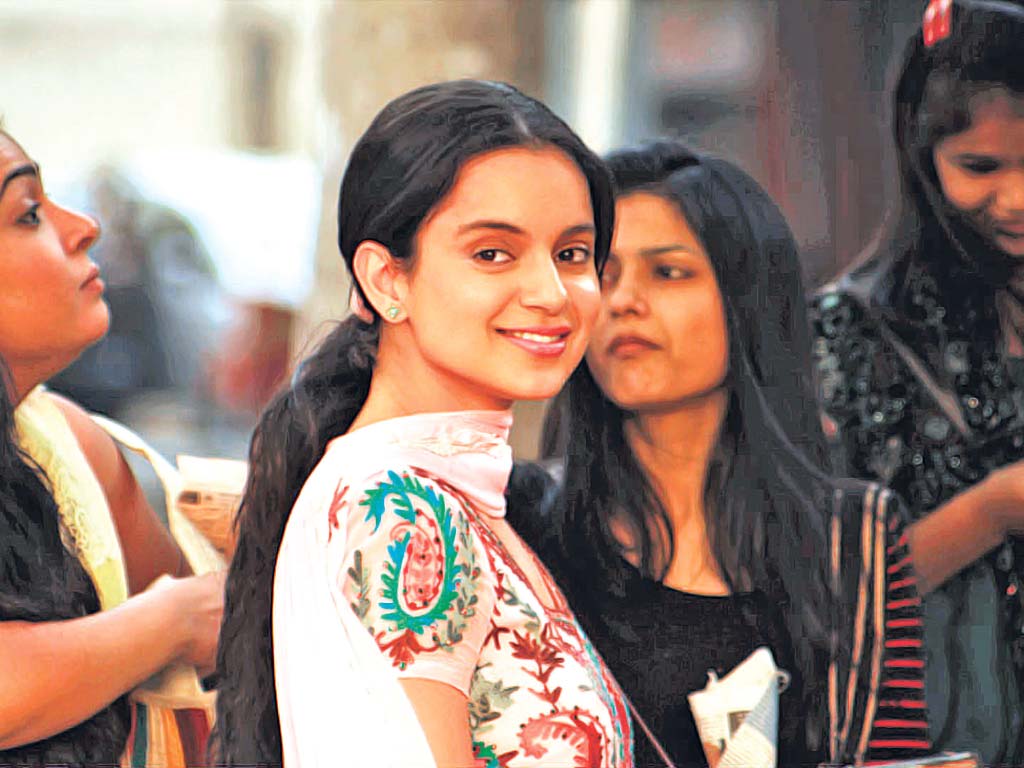 Amit Trivedi does a great job without forcing in any sad songs or over romantic song. London Thumakda and Hungama are foot tapping and full of life. Cinematography is decent and not complex. Editing is crisp with a running time of 146 minutes. Vikas Bahl tells a good story with hilarious moments. The 2nd half of the movie is better than the 1st half, but is great eventually. In all, the movie is above average and a little less than fabulous. Queen is a journey of self-transformation every woman, dumped at the altar or not, must take. Watch this movie for a great story and to prove it to yourself that beauty lies in the eye of the beholder.
19 Likes

Kangana Ranaut slammed with 'Charges of SEDITION’ over her Mumbai PoK ...

Kangana Ranaut to be provided 'Y-plus' category security by Centre!

Kangana Ranaut to receive Police Protection from the Himachal Pradesh ...