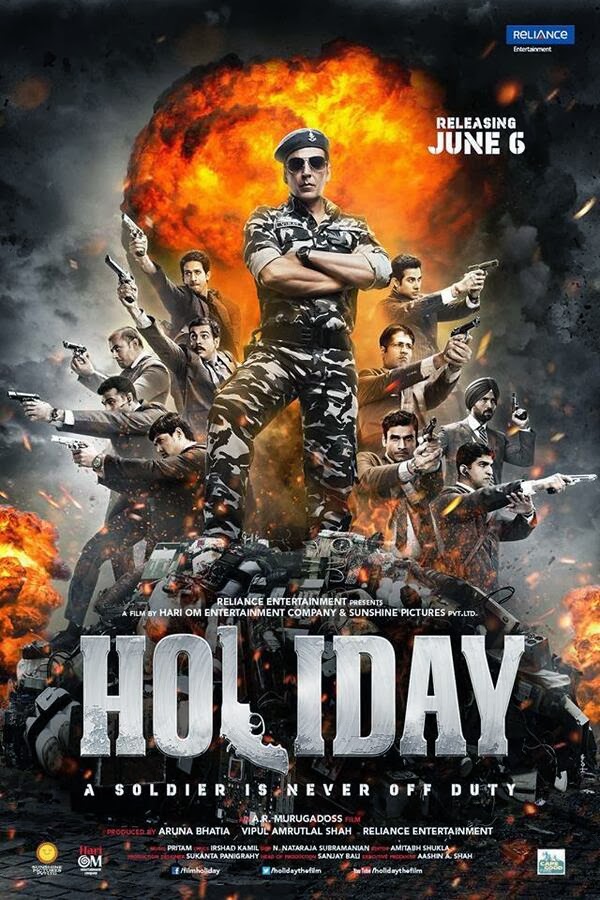 A holiday is a time when you want to call it quits with your outside world and take some time off with your family, or friends, or sometimes even by yourself. But that's definitely not what a holiday means for all of us, at least not for the people in the defense forces. A.R. Murugadoss's Holiday - A Soldier Is Never Off Duty, has an apt caption to it. There are very few films that have an engaging power in it. A remake of A. R. Murugadoss's hit Tamil film Thupaaki, this one too is a complete mass entertainer, and has a very engaging story line to it.

Captain Virat Bakshi, an army man comes back home to Mumbai for his holidays. His family takes him to see a bride, and he feels the girl is too soft and an introvert. Later in another occasion, he finds out that she is actually a boxer and is surprised by her personality. Having a police man friend, and the love he develops for this girl, the film revolves around the fun that happens among the three. 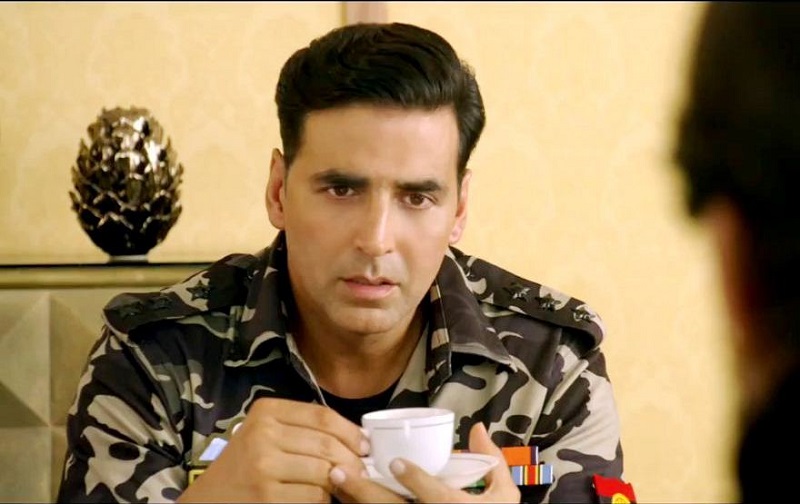 Until at a point, an anti social activity in the heart of Mumbai city gets him involved into something huge. Virat Bakshi being a patriot and a special agent in the Indian Army is dragged into a huge network of terrorism. The rest of the story is about him fighting against the wittiest of Terror head, and how he swipes out the city of Mumbai from Sleeper cells. The film ends with a dedication to the Indian Army.

Akshay Kumar who has been entertaining us with his massy films, doesn't go wrong with this one either. Akshay reportedly has lost lots of weight to look almost 12 years younger, and oh yes he does look way too fitter and pulls of the character of an Army guy of Virat Bakshi with lot of ease and panache. Often termed as the 'khiladi' of Bollywood, his action sequences can't ever go wrong. The best part about his action is that it is very believable. At no point does one feel that what he is doing is not making sense. He is a major reason for you to be glued to your seat all throughout the movie. 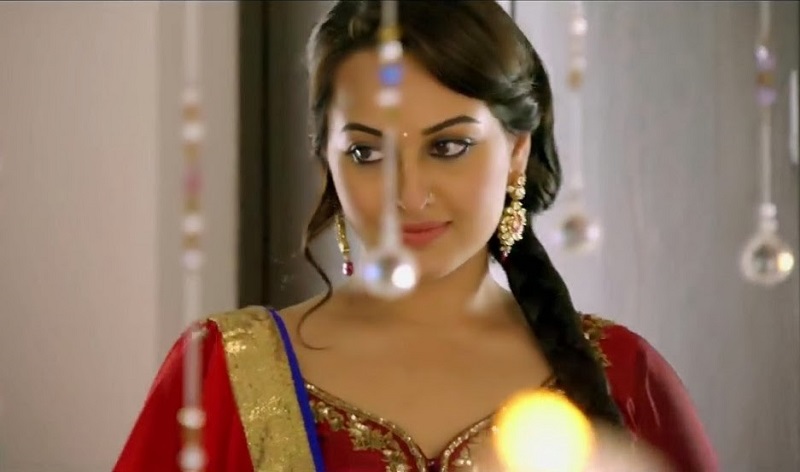 Sonakshi Sinha who plays the role of Sahiba, is quite of no use in the film. The only thing that she does is giving in little comic bits, but those can be easily avoidable. There is nothing much she does for the flow of the story and is the only reason for the songs in the film. Sumeet Raghavan who plays Sub-inspector Mukund Deshmukh, and Akshay's friend in the film, has done a decent job and does add to comic relief to the film. The negative lead in the film, Freddy Daruwala, who a debut in Bollywood with Holiday - A Soldier Is Never Off Duty, does a considerably decent job for a debut. He doesn't have much of dialogues, but is very expressive and pulls off a role negative quite well. Govinda who has a special appearance in the film, is great comic relief and good to see on screen after a long time. 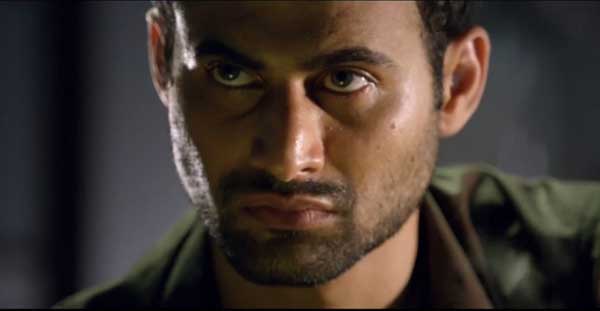 The direction, story, screen play is impeccable in the film. Kudos to A.R. Murugadoss for being able to create an awesome visual treat. Natarajan Subramaniam's cinematography is very gripping and some of the complex scenes have been executed amazingly well. Pritam Chakraborty has given some good music, but the only reason for that is to bring out the romantic angle between Akshay and Sonakshi.

This film is a complete mass entertainer, which will cater to every audience. Even though it is a mass entertainer, it has a very strong message. This should definitely be a part of your weekend plans as it will be totally worth your time. So this weekend enjoy your "Holiday"!