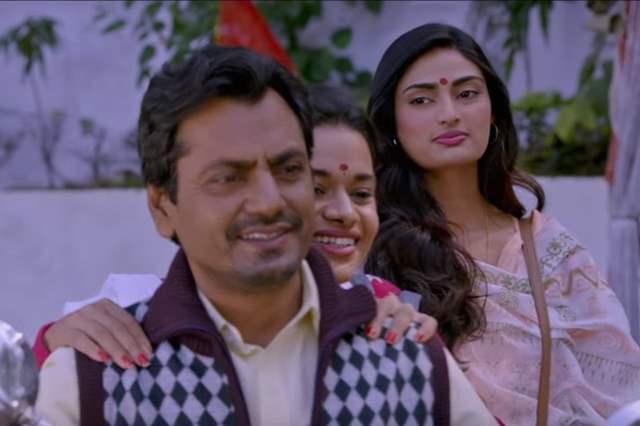 Ever since Motichoor Chaknachoor was announced, the movie has been making headlines for various different reasons. From Suniel Shetty's interference to the makers facing many different problems, the list just keeps going on and on, but finally, after facing so many hurdles beforehand, the movie is all set to release today.

Starring Nawazuddin Siddiqui and Athiya Shetty, Motichoor Chaknachoor is a quirky romance between a 36-year-old man Pushpinder Tyagi and an ambitious mid-twenties girl Anita Tripathi aka Annie, who dreams of getting married to a guy who works abroad so that she can leave India and settle there.

Talking about the storyline, the movie showcases issues like the groom's mother demanding 25 lakhs dowry, just because her son works in Dubai, and the frustration of a man who is forced to leave his home and earn money just so he could provide for his family. 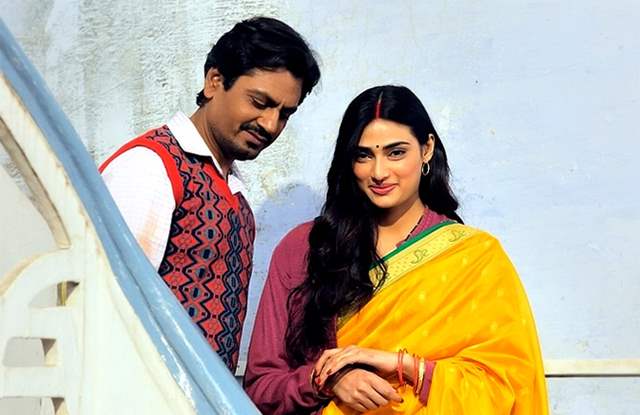 With a stellar star cast by his side, Nawazuddin Siddiqui shines through with his impeccable comic timing, expressions and awkward romance with Athiya Shetty. While Nawaz leaves an emotional impact with his strong performance, Athiya doesn't leave any strong impact. Though she has beautifully performed the stubborn character of Annie, she somewhere lacked expressing facial emotions like crying, her face remains blank most of the time.

While Karuna Pandey, who plays Annie's unwed maternal aunt, and Abhishek Rawat, who plays Pushpinder's younger brother Hakim, will bring a smile and a laugh on your lips, Vibha Chibber’s portrayal of a mother who thinks about the betterment of her household will sometimes tug at your heartstrings as well as frustrate you. 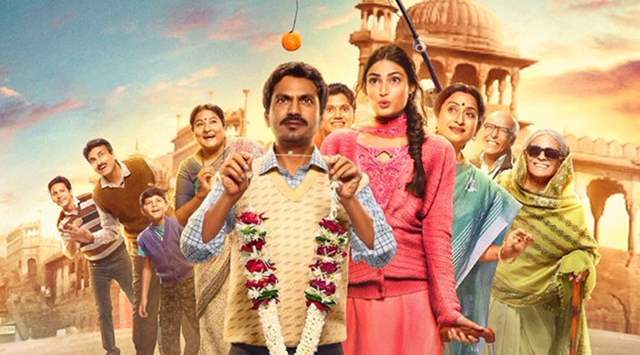 The songs and background scores seem to blend in with the story, and nowhere would you feel that the makers have gone over the board to just include one misfit song in the movie. Set in Madhya Pradesh, the movie’s direction, photography, choreography, editing, screenplay and other technical elements seemed good as well.

In conclusion, Motichoor Chaknachoor is a rom-com that can be enjoyed by everyone owing to its stellar performances and storyline. While the movie showcases Nawaz in a different avatar, the movie is a one-time watch and can be missed in the theatres.