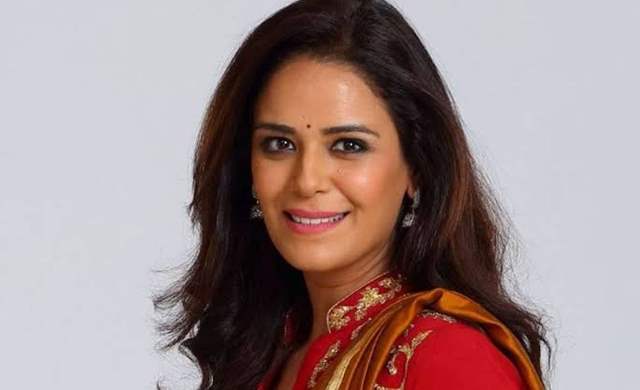 Mona Singh has been receiving overwhelming response for her role in ALTBalaji-ZEE5 series 'Kehne ko Humsafar Hain' season 3. The Actress who has entertained the viewers over the years got into a conversation with a leading portal where she mentioned that she has never done kissing scenes and will never do.

Speaking to Pinkvilla, Mona opened up doing bold scenes and she mentioned that she has never done kissing scenes and will never do. She also added that whatever you see in Kehne ko Humsafar Hain, you will not see her kissing Rohit. According to Mona, she'll do anything which justifies the character or the scene. However, talking about bold, she doesn't think that she is the kind of person who will take the leap of faith and go into the scene boldly. "I do have reservations," said Mona.

Mona also opened up on her struggles and stated that she has been very lucky and fortunate enough to not have struggled so much once she entered the industry. However, before that, she used to travel from Pune, take a bus, take the highway and go to Mahalaxmi studios for auditons and would then travel back.

Even after seven decades of independence, are we really ...
-24 seconds ago

Karan Tacker & Saiyami Kher of 'Special Ops' Fame Open Up on ...
2 hours ago

Shantanu Maheshwari On Bhagat Singh's Efforts Inspired Him ...
2 hours ago

Harry Potter Reissue Works Wonders in China With ...
15 hours ago

Nikolaj Coster-Waldau Almost Donated to the Cause for New ...
15 hours ago