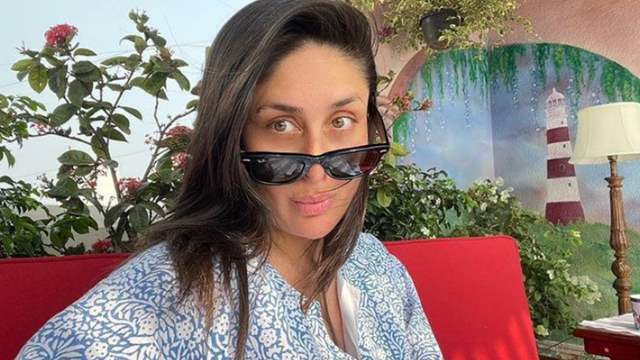 Kareena Kapoor Khan has set one example after another, right from her career choices to her determination even during her pregnancy period.

In a recent interview with a news portal, Kareena revealed that she has never faced sexism in her career. While the actress shared that she has never experienced any gender-based discrimination, she knows many friends who have, and who, unfortunately, continue to be victims of patriarchy and misogyny, regularly. She also went on to say that she considers herself lucky that she is surrounded by men who are feminists.

Bebo is expecting her second baby with husband Saif Ai Khan and just like her first pregnancy with Taimur, she is relentlessly working and wrapping up her work commitments.

She is nine months pregnant and will reportedly be delivering her second child in the coming week.

7 months ago How will she? She herself is the flag bearer of sexist, racist and derogatory comments in Bollywood. Gossip bimbo!