You are here :
OVERVIEW ABOUT CAST FORUM
61
NEWS

It's Mothers' Day today on May 10th, and as we wish a very happy day to all mothers, Telly Buzz talks to the male actors of the industry and puts a question before them..

We all know that there are plenty of gorgeous looking women in the television field. We hand-picked certain young and handsome lads and asked them about the one girl they would want to see as their on screen mother in their next show... 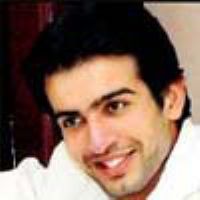 I think Panchi Bora would be great as my next mom on screen. Our chemistry has been appreciated a lot in Kayamath, and guess we need to try out portraying mother and son; I am sure we would rock and put the screen on fire!! 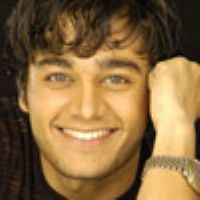 I just want to say that I want to choose an actress as my mom who will not be playing my love interest in any of my serials in future (smiles). 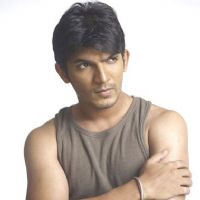 I would like Askhara aka Hina Khan of Yeh Rishta to play my mom, because she is very cute and will be the cutest on screen mom. 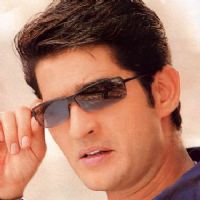 I am not that particular about the actress, but I want to specify that the lady should look like a mom on screen. Koi bhi female jo Maa Lage woh chalega.. 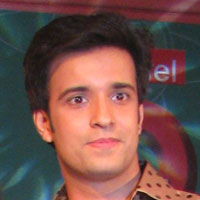 It would be Kamya Punjabi. She has already played my mother in Woh Rehne Wali... She is young, beautiful and she was my onscreen mom. What else do I want now? 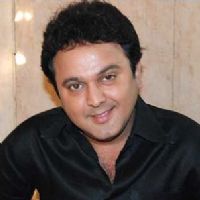 I think Parul Chauhan, as it will be totally weird. Everyone will be confused whether I am her child or not. I would do one thing in Amitabh Bachchan style, and as he had it inscribed in his hand in the moive Deewar, that 'Mera Baap chor hai', I would write on my hand, 'Meri Maa Kali Hai'.. 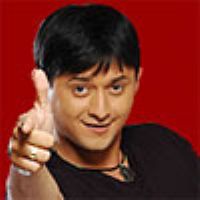 Myself. With the amount of female roles I have done in Comedy Circus, I think I will become a sexy mother.

13 years ago i feel ali ans is not good enough to even comment ....he shoudl think before ans .

Barnali8 13 years ago I feel BAD ARJUN, don''t give attention to any girls , plzzzzzzzzzz not even as mother.

13 years ago As Everyodu kno ali likes to joke around but this time it was way to far... Crossed the limits...

13 years ago wha?? i can''t believe ali just said that!!!! parul is gorgeous, she is sooooo adorable and sweeeet. i love her the way she is, so back off ali!!
lollll arjun i can''t believe you said hina cause she is 8 years younger than you hahaha but true tho she will be the cutest mom

+ 7
13 years ago how mean of ali i think he does''t knwo that parul usp is her complexion her innocence . he should be ashamed of himself
parul rox