After having a constant bombardment of run-off-the-mill shows on the small screen. especially with the likes of Anupamaa and Saath Nibhana Saathiya 2, it is a breath of fresh air i itself to be having a different show coming in.

Molkki is the tale of a village where the obvious is prevalent - divide of rich and poor but that is only one factor that has been played with yet constantly been flavored. Purvi is am ambitious girl willing to study and make a better living but is extremely poor with some cliches - drunk and torturing father, helpless mother and two other siblings to take care of.

On the other hand there is Virender (Amar Upadhyay), who is the sarpanch of the village and while it might seem like there is a dictator-like personality that he might exhibit, he is actually a very good man. A man of principles and who believes in doing good, he just has a different side of being a no-nonsense guy and one who his entirely family jointly respects and fears. 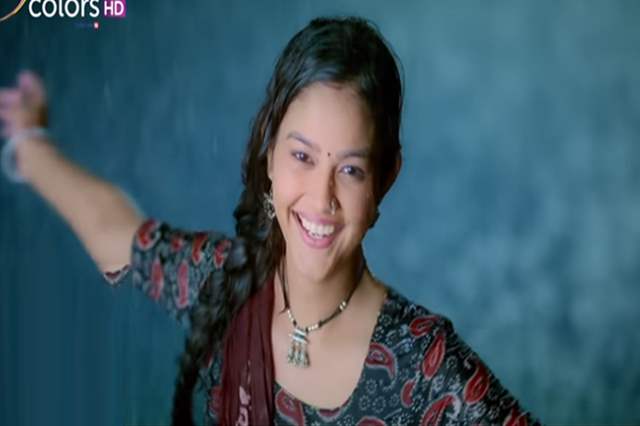 It did not seem like it will happen but Purvi and Virender do cross paths in another cliched and used sequence but it is their pasts and their expectations from future that will lead to their awkward union of marriage - as suggested in the promos. There is a lot to like about Molkki. Firstly, as mentioned above, it is a breath of fresh air in the current flock of shows available and that itself has it to stand out. Apart from that, another major boon of the show is its authenticity. Usually, a show with a village background gets convenient with its setting and execution. Molkki doesn't do that and in fact, the house that the protagonist is shown to live in is actually shot, presented and worked with in such a way that it intentionally has you feel upset and awkward looking at how some families below the poverty line live.

The actors do a fine job in doing everything they have asked to do in that setting and not for a single moment you would feel that they are 'acting.' 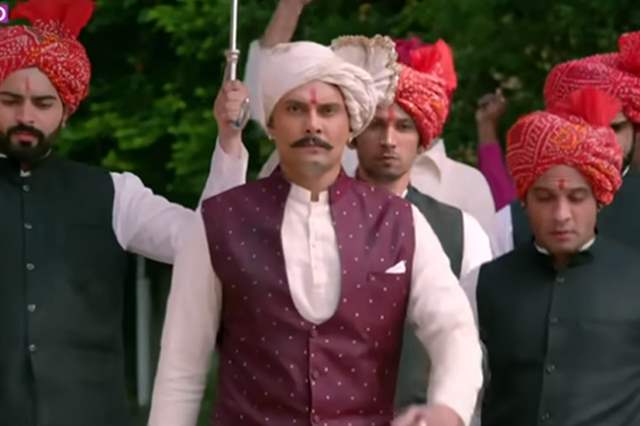 And while we are on the topic of acting, leading lady Purvi (Priyal Mahajan) does a good job and is meant to appear innocent with her naievete and ambition in life. The rest of the supporting cast also do well but it is Amar Upadhyay as Virender who stands out. With a towering peronality, stoic expressions, salt-and-pepper look, Upadhyay conveys what the character is meant to rather well and is actually the best thing about the show. It is delight to see Upadhyay in a leading role after such a long time and Molkki seems a good choice. 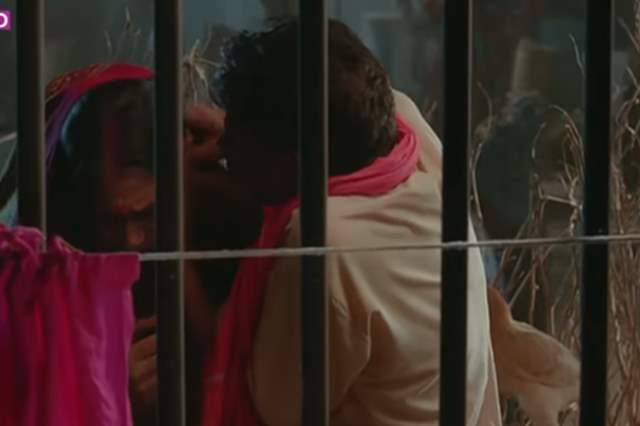 There are some obvious flaws with Molkki in terms of use of cliched storylines but the main concept of the show - Molki - which means paying the right price for a prospective bride/woman will only be highlighter later. So far, as a first impression, Molkki does well and has you attention almost entirely during its runtime.

4 months ago It a total copy of Bandini. even some of the scenes. The pilot with the scene of the two moms. I mean they could not even come up with something new there. How many times has that story not been repeated in show or movie??? So very predictable story....will not be watching it. I have to be very bored to give another episode a try. I want to watch something new....not a repeat of a old tvshow. I could guess after halv of the first episode that it was a Ekta show.

+ 2
4 months ago First episode was very good, and loved the actual attempt at making village life and living in poverty look authentic, especially with the house the female lead lives in. At the same time the story is just a rehash of ekta's own show bandini and it's getting annoying seeing the same stories being shown in a slightly different way.

4 months ago Had even fewer views in UK than Saathiya on opening night,

4 months ago Once again proof that Indian Television will never improve and can’t show anything new or innovative. Hallelujah for Netflix and Amazon Prime. Why remake a classic show like Bandini ?

+ 2
4 months ago Dahejj...Bandini...and now this how many times is EKTA gonna rehash the same shit hop it tanks miserably

+ 3
4 months ago I liked the first episode, it set the two characters up and their background and family members.... going against Anupamaa is gonna be hard, i hope it does well.

+ 6
4 months ago I found first epsd very good. Hope it does well in TRP against Anupama in 10 Pm Slot