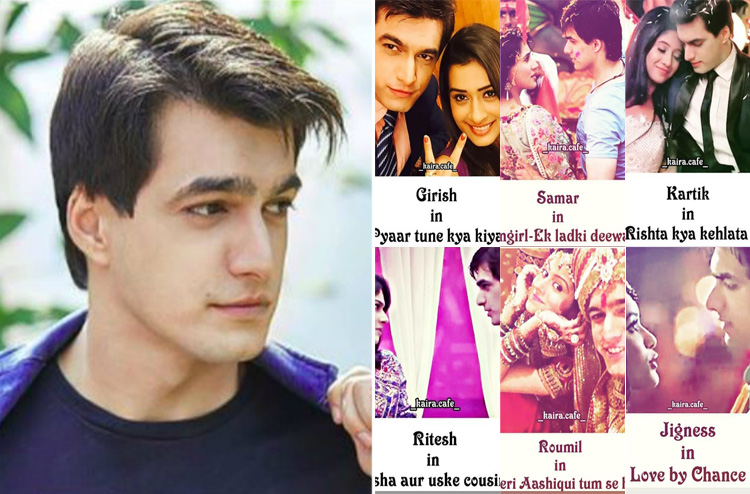 It wouldn't be unfair to say how Star Plus' Yeh Rishta Kya Kehlata Hai turned actors, Mohsin Khan and Shivangi Joshi into sensations.
But, there is also the fact that, Shivangi had already achieved amazing popularity owing to her role in Begusarai and on-screen chemistry with Vishal Aaditya Singh. But, let's admit that is a fraction of what she has achieved with Yeh Rishta Kya Kehlata Hai.
However, when it comes to Mohsin Khan, Yeh Rishta Kya Kehlata Hai is the certain breakout show for him in sorts, enabling him to attain immense popularity and a lot of love too.
But, only the ardent fans of the actor would know, how this obviously not Mohsin's first show and infact he has been a part of multiple TV shows over the years.
However, instead of naming the many show ourselves, why don't we let Mohsin himself take you guys on a journey of all his shows to date.
The actor recently took his Instagram followers on a trip to nostalgia by posting the images of all the shows, he has done so far in chronological order- 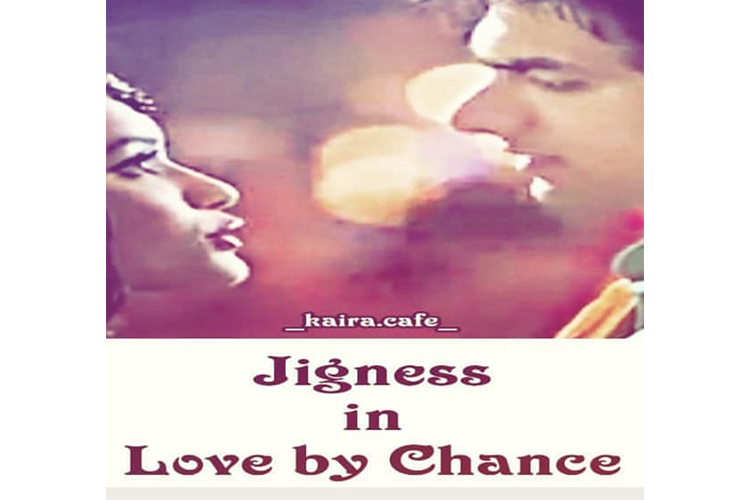 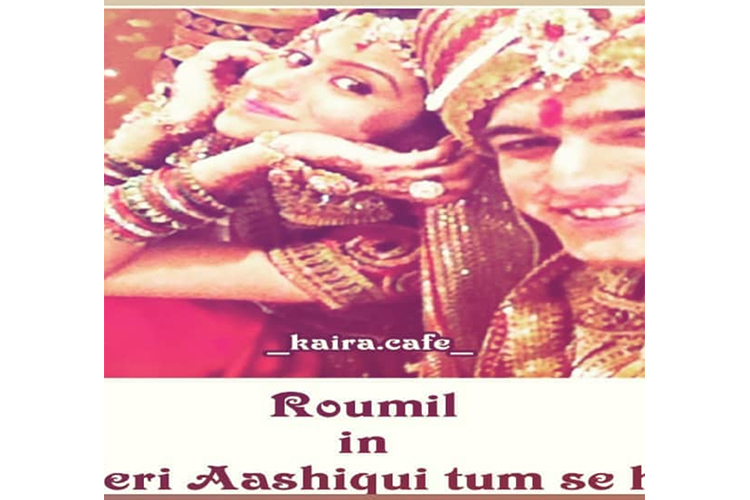 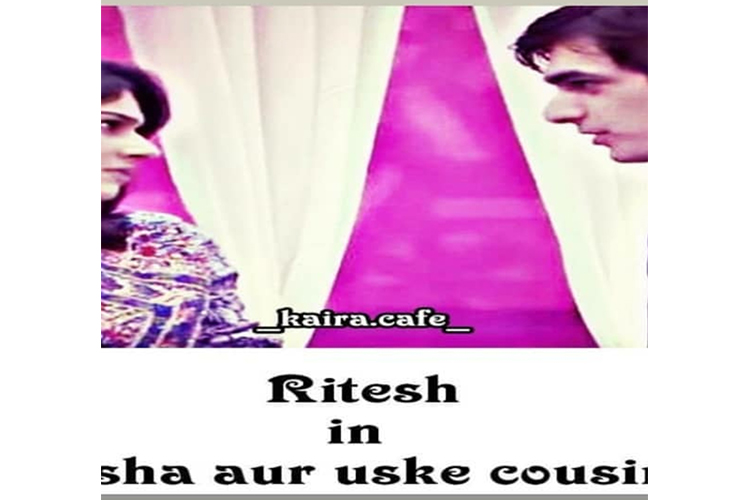 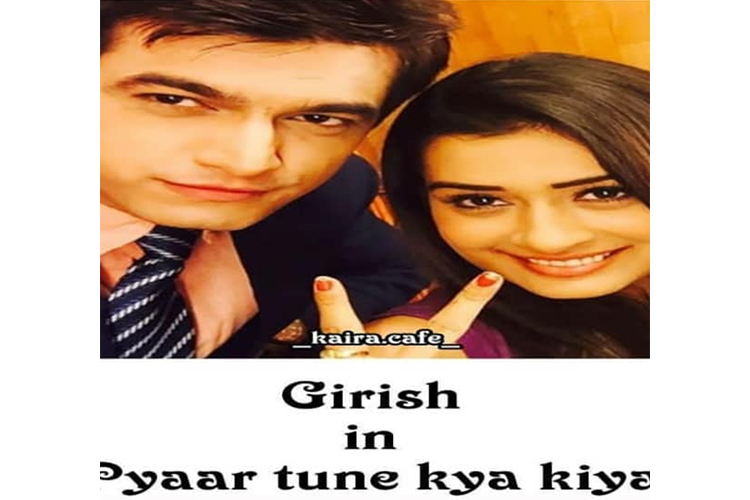 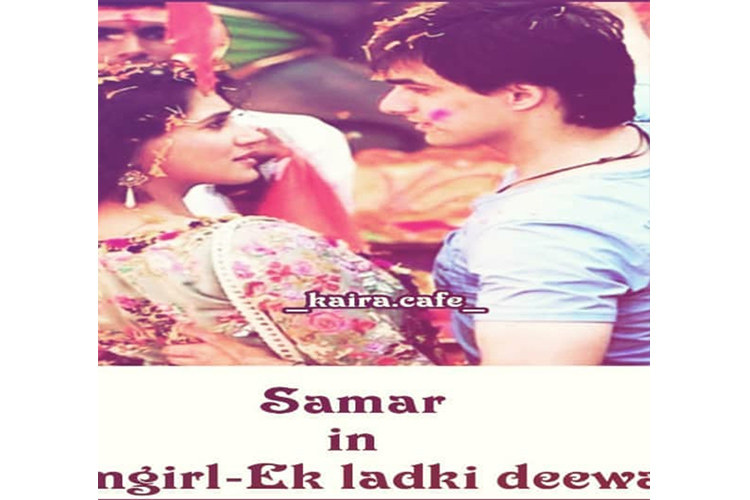 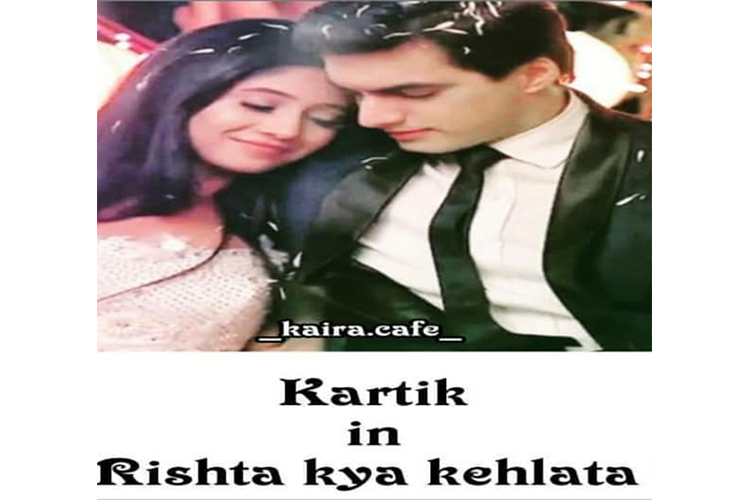 So, here's a difficult question. Which one has been your favourite, apart from Yeh Rishta Kya Kehlata Hai? Leave in your comments below..

2 years ago Love Mohsin Khan and Shivangi Joshi as kaira in Yeh Rishta Kya Kehlata Hai...
Thank u yrkkh team for giving them as our kaira...

+ 3
6 years ago commenting for kareena kapoor
love u &lt;3