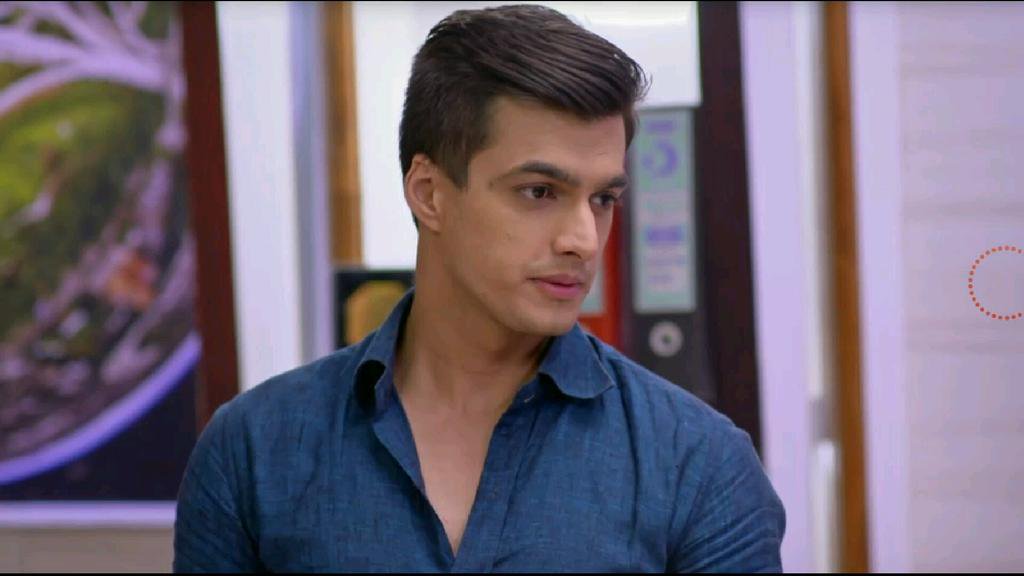 Yeh Rishta Kya Kehlata Hai actor, Mohsin Khan aka Kartik was was held by the police for apparently breaking the signal on Thursday night.
It so happened that according to the cop, the actor broke the signal and was hence, held back. We quizzed Mohsin about the same and he said, "I go to Mahim dargah every Thursday after pack up and I was coming back while this happened. I did not jump the signal but he thought I did. However, I was still ready to pay the fine and but he asked him for a bribe."
This in turn caused Mohsin going live on Instagram thereby capturing the entire incident. He was left with no other option but to address the issue on social media, and here's what he posted on Twitter:

If anyone did see the live video, they'd know what was it all like.
Mohsin also added, "If any such thing ever happens with someone, they should be responsible and rather pay the fine, but never bribe. There hardly is any difference between the two, so you'd rather do the former and play your part well."
We sure side with you Mohsin! And, we hope everyone stands against any such instance in the future.
7 Likes

Alikhan2158 3 years ago Love Mohsin Khan lots and lots. He nails it as Kartik in YRKKH

lizajo 3 years ago Thank you India Forums for clarifying with Mohsin Khan and getting your facts right. Next time please do this first before posting something that can malign someone's reputation for no reason!

anikanishi 3 years ago You have done a great job mohsin.proud to be your fan.you are not only a great actor but also a good human being.

Crazy_girl03 3 years ago We r proud of u mohsin
What u did was right!

janvi0513 3 years ago Love Mohsin Khan. Proud to be his fan. He did the right thing by showing those cops true face.
Love Yeh Rishta Kya Kehlata Hai