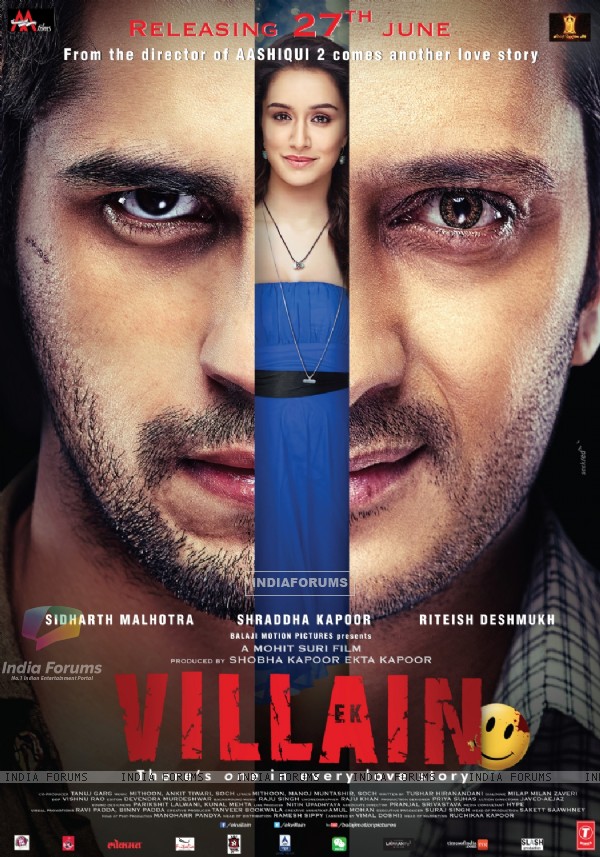 Not so long back Karan Johar hosted a quiet dinner for a handful of friends at his Khar apartment. Ekta Kapoor, Shabina Khan, Manish Malhotra and Ayan Mukerji were among those invited.

At the dinner, Ekta showed Karan the new official trailer of Ek Villain and the guests were completely blown away.So much so that past midnight they made congratulatory calls to director Mohit Suri. Ekta went a step ahead and invited Suri to Karan's house.

Ranbir Kapoor and Katrina Kaif, who reached Karan's at the same time as Mohit, also watched the trailer of his film and showered praises on the young director's exemplary work.

When contacted, Mohit said, "I was at Mithoon's studio when Ekta called me and gave me the good news. I was relieved more than anything else as I had been in the edit suite day and night, cut off from the world, and these were the first few people who had seen the trailer. I am delighted with the overwhelming response to the trailer from the audience too, now that it's out on the Net."