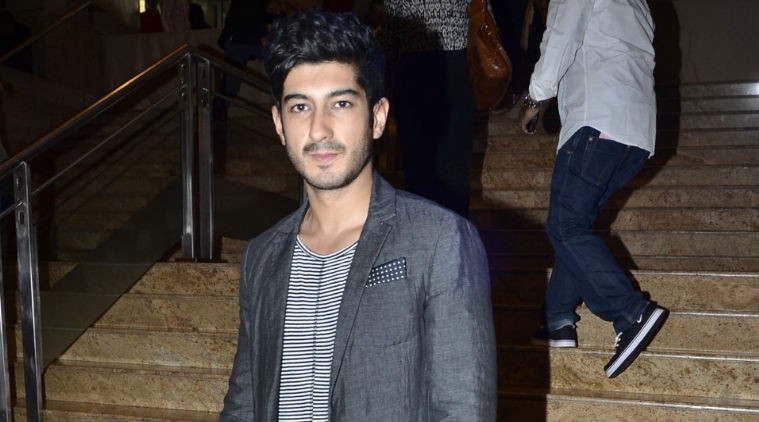 Mohit Marwah is all set to blow us away with a powerful role in Tigmanshu Dhulia's forthcoming film, Raag Desh also starring Amit Sadh and Kunal Kapoor.
After launching the inspiring poster of Raag Desh, the makers of the period drama have now unveiled the new dialogue promo featuring Mohit Marwah as it talks about the saga of the character - Lt. Colonel Prem Kumar Sahgal of Azad Hind Fauz he plays in the film.

It's the story of three leading officers of the INA namely Colonel Prem Sehgal, Colonel Gurbaksh Singh Dhillon, and Major General Shah Nawaz Khan, who were captured and imprisoned at the Lal Quila (Red Fort).
A pass out of Indian Military Academy and a British army officer, Lt. Colonel Sahgal served in the 10th Baluch Regiment of the British Indian Army and fought against Japanese forces in Malaya.

He served with distinction before being made a Prisoner of War in February 1942. He served as the commander of the 2nd Division led the 2nd Infantry regiment at Popa against Messervy's 17th Indian Division during the latter half of the Burma Campaign before surrendering to the British forces.
During his stint with the INA, Sahgal came into contact with Captain Lakshmi Swaminathan, an officer with the Indian National Army and fell in love with her.
The poignant story of the nationalism, bravery, brotherhood and patriotism on the battlefront and in the courtroom.
0 Likes

Rishina Kandhari talks about resumes shooting, her perfect ...
5 minutes ago

Ye Rishta Kya Kehlata Hai: Kartik to take care of his ...
16 minutes ago

Sushant Singh Rajput fans gear up for a second round of ...
16 minutes ago

Sushant’s Brother-in-law Messaged, ‘Please Keep My Wife Away ...
26 minutes ago

Tinaa Dattaa to make her digital debut with 'Naxal'!
40 minutes ago