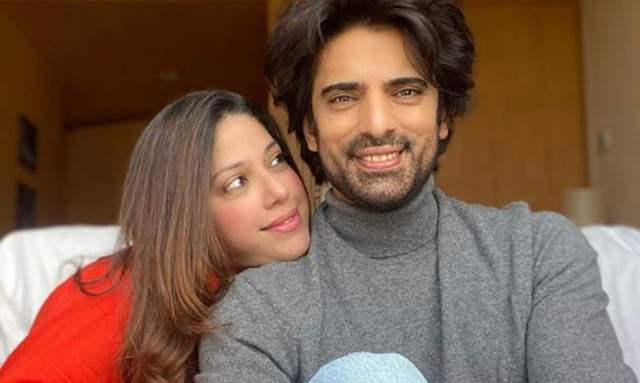 Mohit Malik has been a popular television face  for a while now having been in shows like like 'Doli Armaano Ki' and 'Kullfi Kumarr Bajewala' in tve past. As known, the actor is currently seen in Khatron Ke Khiladi and he will be getting a sweet surprise from his wife on the show this weekend.

Addite Malik is all set to make an appearance. It will so happen that Addite will come on video call and give a task to Mohit. It would definitely be a lot of fun looking at the banter between them.

Addite and Mohit first met on the sets of their show Banoo Main Teri Dulhan and soon became friends. Just a few months into their friendship, the two developed a strong liking for each other. The duo then exchanged rings on July 14, 2010